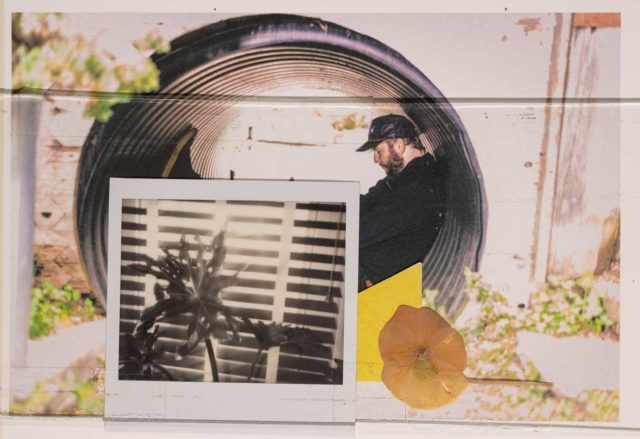 Just a few days after their first-ever Summerfest performance, Bon Iver just announced that they will release a new album titled “i,i” on Aug. 30 via Jagjaguwar. The band teased the album in a trailer that dropped a little over a week ago.

“i,i” is the fourth studio album from the Wisconsin band and the follow-up to “22, A Million.” 88Nine Radio Milwaukee has been playing their latest single “U (Man Like).”

Recording over a long time at April Base in Wisconsin but finishing at Sonic Ranch in Texas allowed us to feel confident, comfortable, and completely free of distraction. The sense of community around the record grew through honest, generous inspiration within the group of artists involved in the creative process of the record. The thirteen new songs on “i,i” complete a cycle: from the winter of “For Emma, Forever Ago” came the frenetic spring of Bon Iver, Bon Iver, and the unhinged summer of “22, A Million.” Now, fall arrives early with “i.i.”