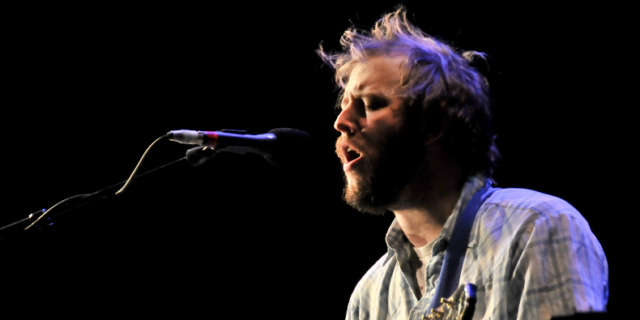 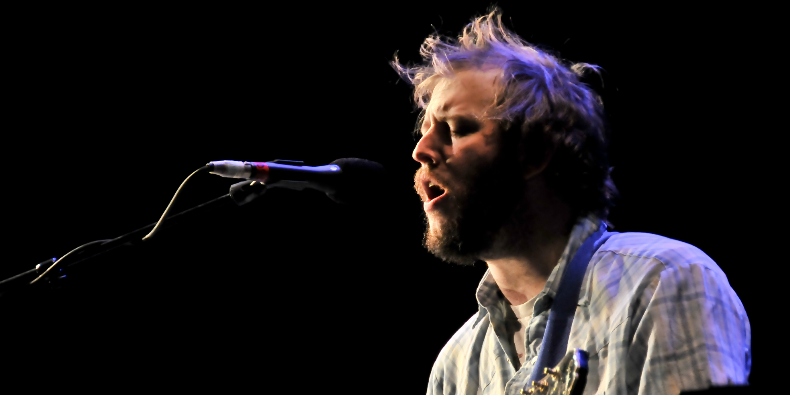 Justin Vernon, the Eau Claire native behind Bon Iver said he and his band are “thrilled to support Senator Baldwin in encouraging early voting in Wisconsin.”

The concert will be on October 20 at The Sylvee in Madison.

A statement about the event announced that Chris Rosenau of Collection of Colonies of Bees will be opening the event, then Sen. Baldwin will appear, followed by Bon Iver to close out the night with a performance.

Senator Baldwin said, “Bon Iver has brought Wisconsinites together for years through their music, and this concert is a great opportunity to share with people the importance of getting involved and making your voice heard.”

Tickets range from $25 for students, to $50 for general admission on the floor, to $1000 for platinum balcony seating with a meet-and-greet with Justin Vernon.

Get more information about the Wisconsin November general election and register to vote here.

Bon Iver x Baldwin (with Collections of Colonies of Bees)

Friday, Bon Iver announced that he plans to hold an early voting rally, fundraiser and concert for Democratic Senator Tammy Baldwin in Madison in support of her 2018 campaign for reelection against Republican candidate Leah Vukmir.