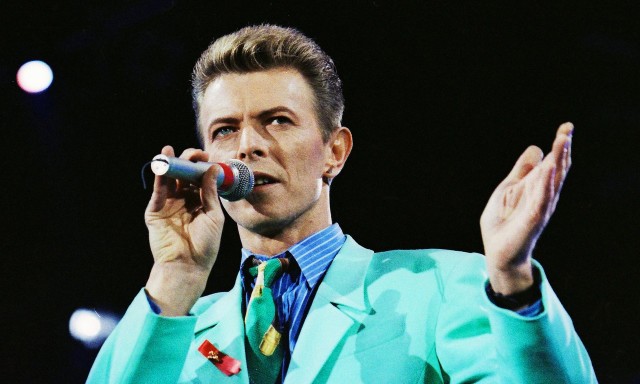 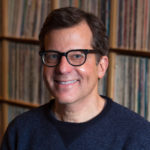 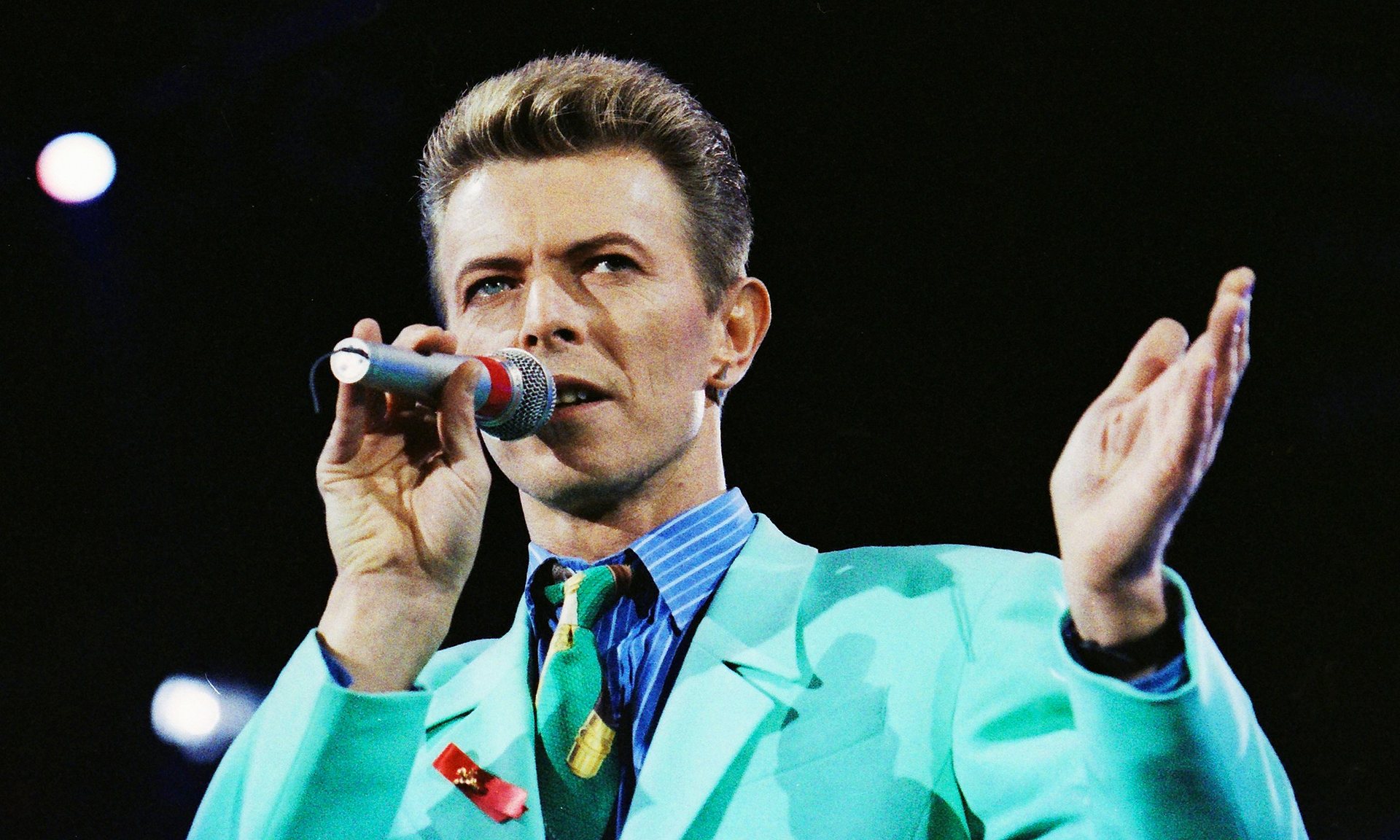 The music world is about to celebrate the “The Music of David Bowie.”

The first of two sold-out, star-studded concerts is tonight (March 31) at New York’s Carnegie Hall. Tomorrow night (April 1), the show moves to Radio City Music Hall. You can stream the Radio City concert live for a charitable donation of at least $5.

The two shows have almost identical lineups.  Scheduled to perform tomorrow night are:

Holy Holy will also be performing at the Pabst Theater April 12. It features Tony Visconti and Woody Woodsmansey, long time collaborators with Bowie. They will perform “The Man Who Sold the World” in its entirety, along with other favorites.
Get more info on the Holy Holy show.

Last night, Michael Stipe performed Bowie’s “The Man Who Sold the World” on “The Tonight Show.” Watch it here: