Bowie’s gift: the courage to be ourselves

Bowie’s gift: the courage to be ourselves 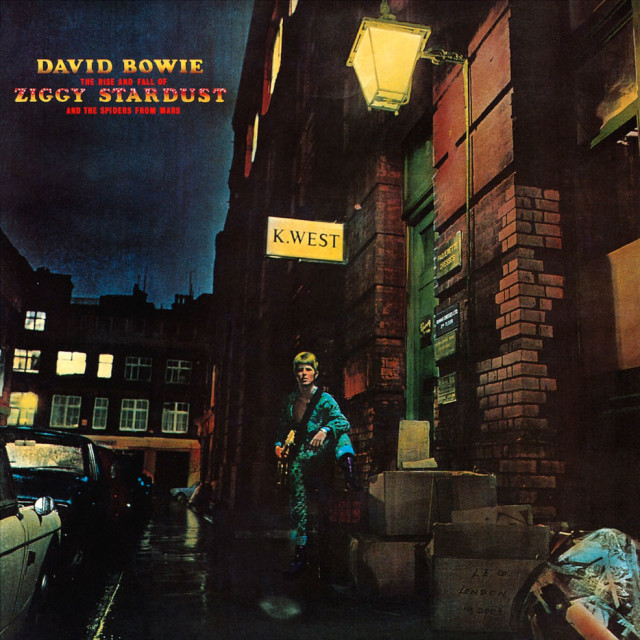 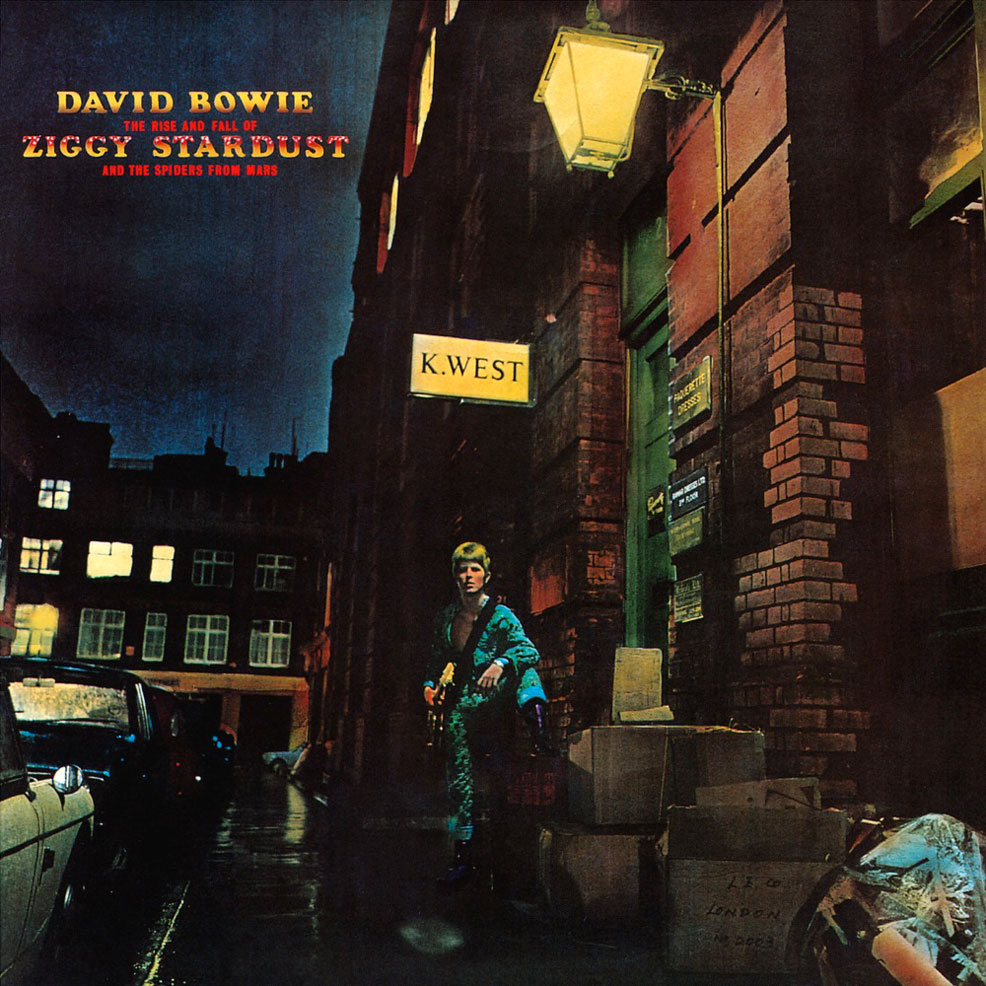 My relationship with David Bowie started at age 14. It was actually at my 14th birthday party (and my twin brother’s).

Our Uncle Brian was there. Uncle Brian was not a man of means, so we ended up getting old things of his, which was almost always better than getting new things. Because he was a cool guy.

That year we got CDs from his collection. I remember when he handed me mine. He said, “This is the best album of the ‘70s. It is to be played at maximum volume.”

I opened it and read, “David Bowie – The Rise and Fall of Ziggy Stardust and the Spiders from Mars.”

I turned it over and my Dad pointed out the instructions on the back. “To Be Played At Maximum Volume.” I was in love right away.

David Bowie was everything I wanted a rock star to be. He was art. His music was conceptual and narrative.

I remember first falling in love with the song “Lady Stardust.”

“People stared at the makeup on his face. Laughed at his long black hair, his animal grace.”

Lady Stardust was proud to be him/herself. S/he was laughed at. They made fun of him/her. But David Bowie admired Lady Stardust.

Lady Stardust may have been different, but s/he had the courage to do it anyway. And that’s what Bowie embraced.

I think that’s how Bowie made a lot of people feel. Kim Gordon once said something to the effect of “We pay to bask in the confidence of our most beloved performers so we may learn to similarly love ourselves.”

I think David Bowie was on both sides of that equation.

And for so many of us, he gave us the courage to be ourselves.