Built to Spill will return to Turner Hall Ballroom in August

Built to Spill will return to Turner Hall Ballroom in August 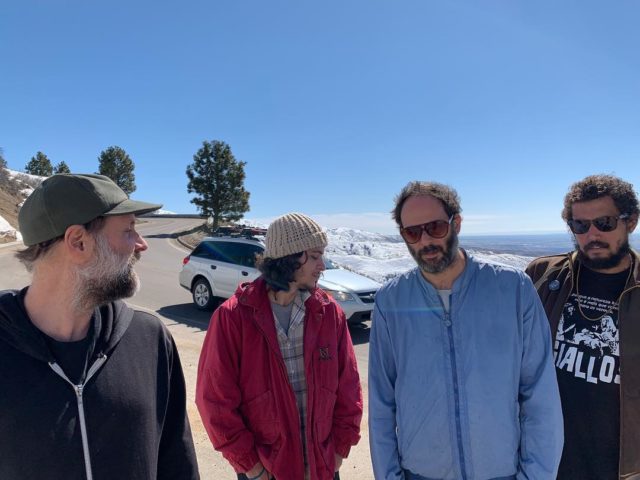 It’s been a while — too long, to be sure — since the last Built to Spill album, 2015’s “Untethered Moon.” In the years since they’ve split from their long-time label Warner Brothers, where they were one of the last-remaining ’90s indie bands with a major-label backing, but they’ve continued touring with their usual ferocity, albeit with a new lineup backing frontman Doug Martsch, now the band’s sole remaining original member.

In May they’ll release a new album, “Built to Spill Plays the Songs of Daniel Johnston,” a tribute to the legendary songwriter they briefly backed on the road in 2017. And not long after they’ll play Milwaukee. The band will return to Turner Hall Ballroom on Tuesday, Aug. 11, at 8 p.m., the venue announced today.

You can stream “Bloody Rainbow” from the group’s upcoming Daniel Johnston tribute album below.