You can buy a co-writing credit for a Prince song

You can buy a co-writing credit for a Prince song 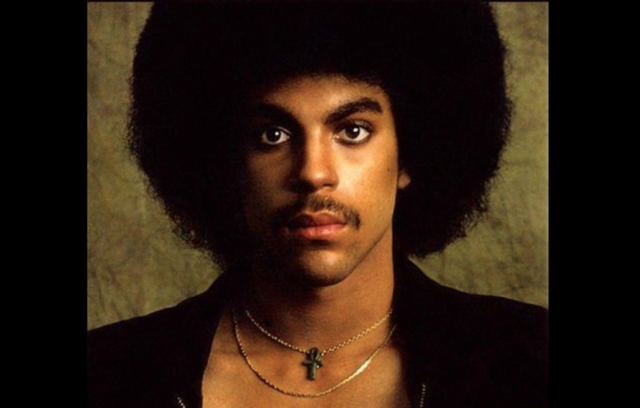 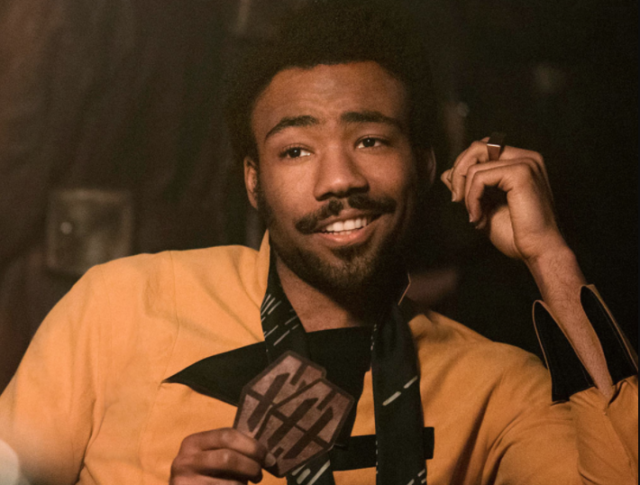 Childish Gambino’s Donald Glover is not only a Grammy nominated musician, but now he’s an action figure! Glover will play a young Lando Calirissean in the upcoming film “Solo: A Star Wars Story”. The movie hits theaters on May 25.

What do you get a friend that has everything? How about song-writing credits on Prince’s debut single? Producer Chris Moon is selling his ownership stake in “Soft and Wet” for a mere $490,000. Moon splits lyricist credits with Prince on this iconic track.