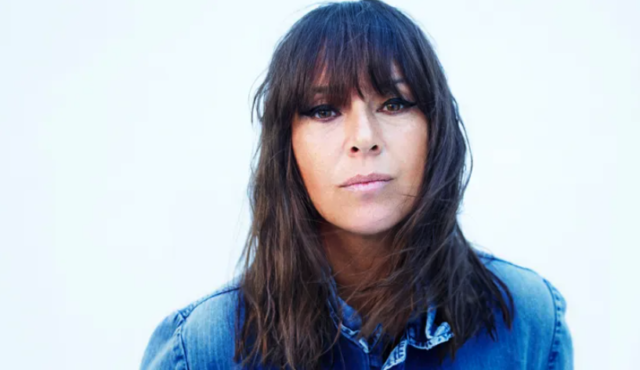 Cat Power has announced a new full band tour, which will include a stop at Milwaukee’s Turner Hall Ballroom on Friday, April 22.

The indie-rock legend will be touring behind a new covers album, simply titled “Covers,” which will be out Jan. 14 on Domino. It includes covers of songs by Frank Ocean, Iggy Pop, The Replacements, Billie Holiday, Bob Seger and more.

Along with the tour announcement today, she shared one of those covers: a rendition of “Pa Pa Power” by Ryan Gosling’s band Dead Man’s Bones. You can stream it below.