Cautious Clay brings all his instruments to heartfelt Milwaukee show

Cautious Clay brings all his instruments to heartfelt Milwaukee show 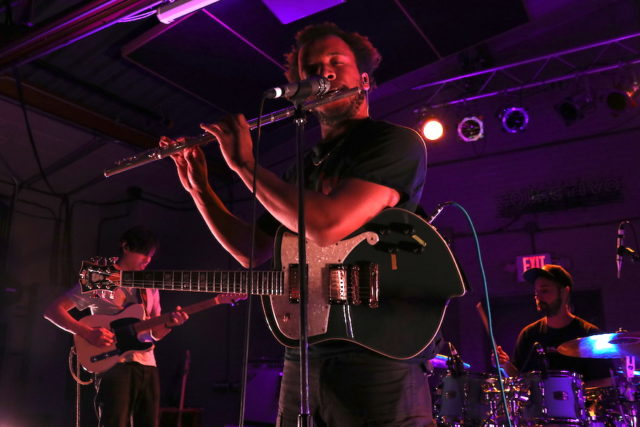 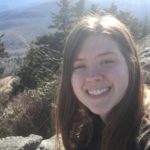 The R&B and hip-hop artist Cautious Clay’s forthcoming song titled “Shook” encapsulates how it felt to watch his performance at The Back Room at Colectivo on Dec. 3, in the best way.

Simultaneously calming and energizing, Cautious Clay’s talent radiated throughout the small room. He was impressive in his ability to make us feel like it was the first time we had heard each of the songs on the setlist. When he walked across the stage, instead of claiming it as rightfully his, he seemed to be inviting the crowd’s energy to intertwine with his own.

Clay started the crowd off with “SIDEWINDER,” “SETTLER’S PARADISE” and “HONEST ENOUGH” from his EP “Table of Context,” released this past March. He then transitioned to the familiar sounds of his 2018 album “Blood Type” and EP “RESONANCE” including “Joshua Tree,” “Silos” and “Crowned.” He closed out the show with “Swim Home” and “Cold War.” During the final two songs was when we felt most connected to Clay.

You could see it in his body language and written on his face that these songs probably mean a great deal. He often closed his eyes, focused on communicating the gratitude and reverence that he seemed to be feeling in the moment. He held his hand out to the crowd, letting us know that he seems to hold these particular songs close to his heart, and wants to share that feeling with us.

Clay has been touring for six weeks and will continue to Chicago for his next show. Him and his band have seen many crowds by now, but a quarter of the way into the performance, bassist Dan Pappalardo uttered “They’re so respectful.” This might be due to Milwaukeeans’ kind nature, but it was also because of the captivating performance that was happening on stage. While Clay had the mic in his hand for most of the time, he would briefly trade it for a flute, saxophone, or guitar depending on the song. We were in awe of the floating jazz melodies accompanying the songs and were quick to let Clay know that. One crowd member yelled “Yeah king!” to Clay after one of his songs, which got a laugh out of him.

Between two songs, Clay gave a shout out to artist ILOVEMAKONNEN saying “Makonnen ain’t the only one turning up on a Tuesday.” That he was right. The crowd was not afraid to dance or sing along with Clay, often allowing the interaction to feel personal and meaningful. On each face was a warm smile and a frequent, fleeting sense of awe in everyone’s eyes.

Clay and opener Remi Wolf were so humbling to watch. They both invited us into their lives in a personal way. Remi asked us where she should go after the concert. She asked, “Where can I get some cheese?” To which we had many answers.

By the end of the concert, she felt like a friend. Both artists stayed after the show and hugged each and every person that came to meet them. They signed multiple posters and waited until the last person left, talking to them about the show, but also about life and the daily. Cautious Clay and Remi Wolf, you are welcome back anytime.