Celebrate Prince’s birthday by watching these videos about his life

Celebrate Prince’s birthday by watching these videos about his life 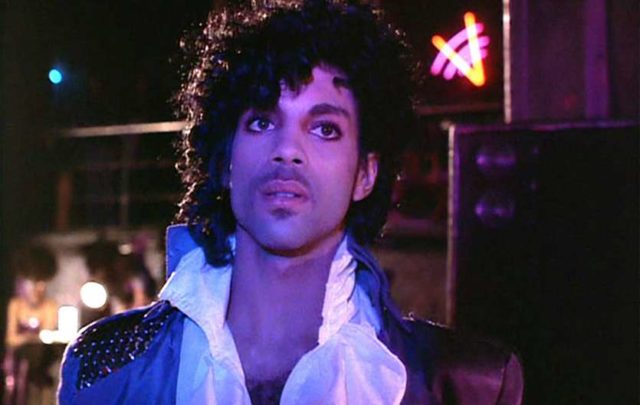 Yesterday, Minnesota Gov. Mark Dayton proclaimed that June 7, 2016, is “Prince Day” in Minnesota. Born in Minneapolis, Prince Rogers Nelson would have been 58 today.  Minnesotans are encouraged to wear purple today.

You can read the entire proclamation below, which cites:

Prince was the creator of The Minneapolis Sound,” a contribution not only to the global catalogue of music genres, but to Minnesota’s worldwide prominence and its economic growth…

We decided to share some Prince-related videos like the BBC documentaries: “Prince – A Purple Reign,” and “Hunting for Prince’s Vault.” You can watch all the videos below.

BBC Documentary showing how Prince – the showman, artist and enigma – revolutionised the perception of black music in the 1980s with worldwide hits such as 1999, Kiss, Raspberry Beret and Alphabet Street. (via)

The American pop musician Prince is rumoured to have a large collection of unreleased music locked away inside a vault. For years, fans have speculated about whether the stories are true and just how much music there may be. The BBC’s Mobeen Azhar has been to Minneapolis in search of the truth.

Prince appeared on a December 10, 1999 episode of CNN’s Larry King Live and talked about his career, his new album and why he changed his name.

Prince Extended Cut from the film “Finding The Funk”

“Prince Rogers Nelson was a master of an infinite number of instruments and many styles of music. But, at his core, he was a funkateer and I wanted to celebrate that for is birthday.” – Nelson George