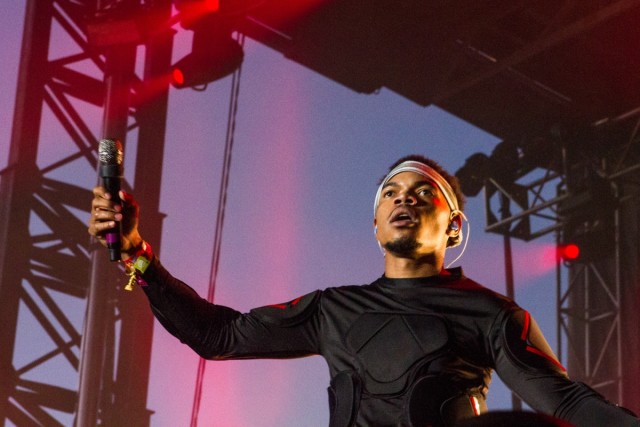 On the heels of his Grammy wins, Chance The Rapper announced that he will be donating $1 million to Chicago Public Schools.

Chance made the announcement at a press conference held earlier today. For every $100,000 raised, Chance’s non-profit will match that amount with another $10,000. Portions of tickets sales from his upcoming tour will be use to fund this donation according to a tweet from @fakeshoredrive.

Chance recently met with the Illinois governor over school funding cuts.  Chance wanted him to honor his original commitment to provide $215 million to Chicago Public Schools.

You can watch a portion of the press conference below.

Our kids should not be held hostage because of political positions