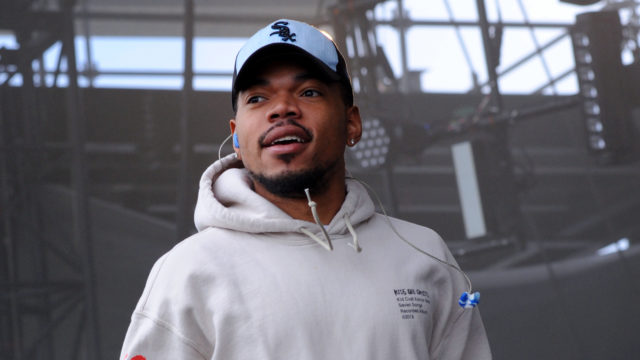 Chance the Rapper is honoring educators who are making a difference.
In 2017, the hip-hop star announced “The Twilight Awards,” a ceremony recognizing teachers. This week, he’ll host those awards over three nights as live broadcasts on his Instagram page, where he’ll surprise teachers with supplies and donations on behalf of the General Mills program Box Tops for Education. And on Thursday night, a Milwaukee Public Schools teacher will be among the recipients.

The Milwaukee teacher’s identity isn’t known, but they’ll be one of 10 teachers commemorated. Teachers were selected based on their dedication to helping students and creativity in the classroom, according to Box Tops for Education. Chance will be donating $30,000 to teachers and schools during the awards.

The awards will stream Thursday, Friday and Saturday night at 7 p.m. CST.