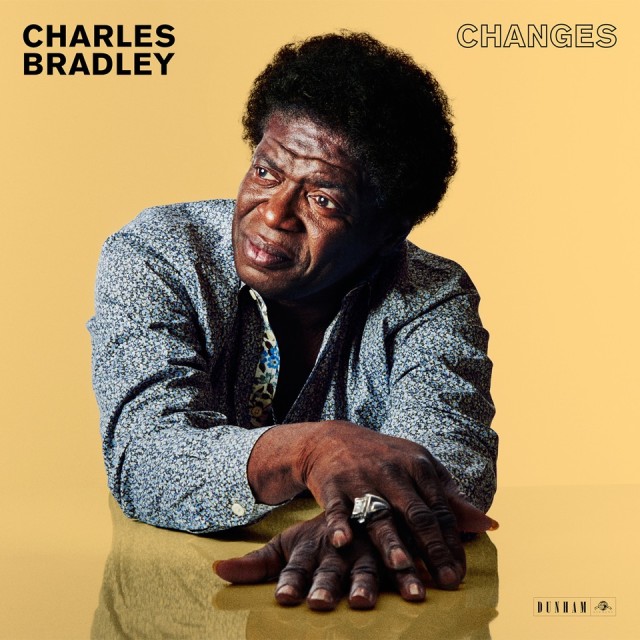 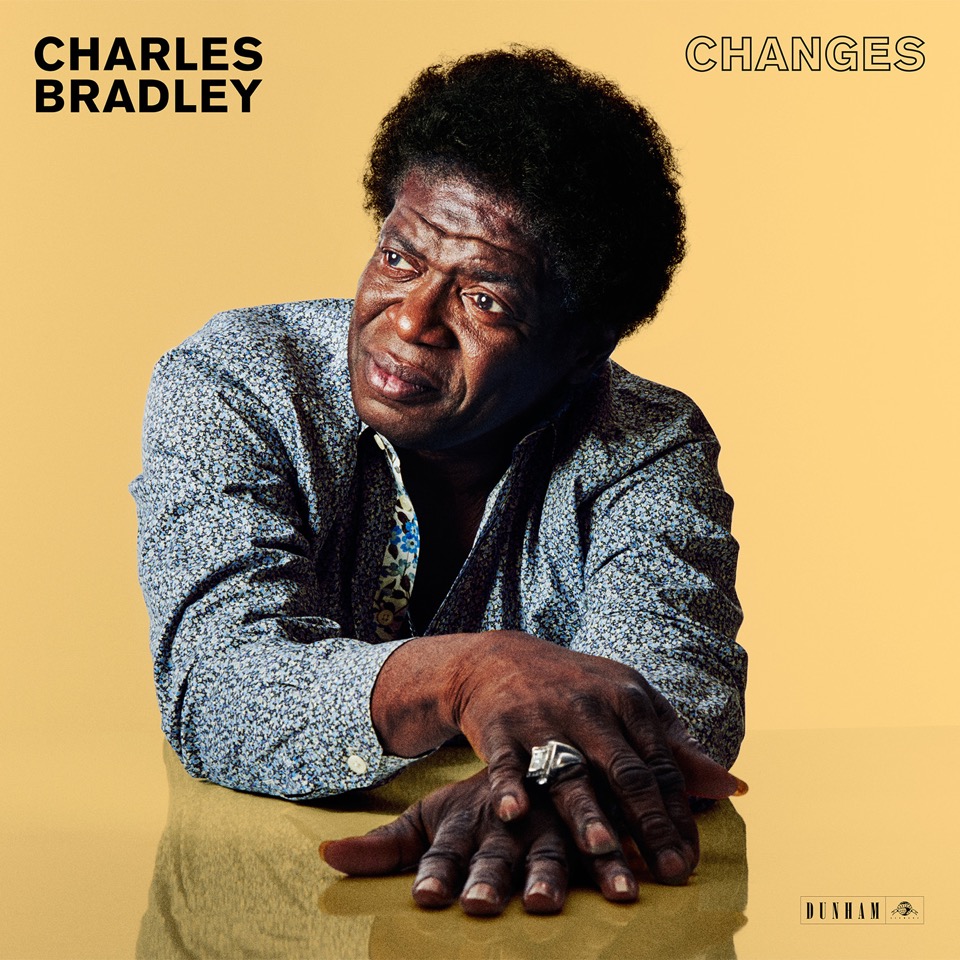 Named “Best Live Act of 2015” by Paste Magazine, Charles Bradley is stopping in Milwaukee on April 29 for a show at the Turner Hall Ballroom.

His third album, “Changes” will be released on April 1 via Dunham Records.  Rolling Stone magazine named it one of the “Most Anticipated Albums of 2016.” It embodies Bradley’s soulful energy and ageless sound. In support of the new album he will tour throughout North America and most of Europe.

Below is the powerful video for his new single, “Changes.”
​