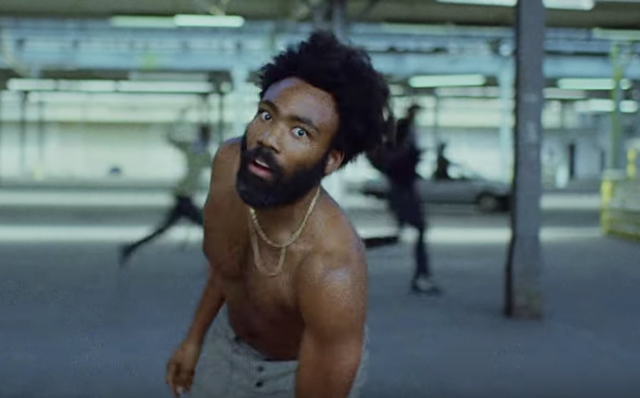 Last Sunday, Childish Gambino got our hopes up and dashed them in the span of 12 hours by releasing a new album then removing it from existence. Then this past Friday, a countdown clock appeared on the same website where the album was initially released than removed. The countdown clock hinted that something was going to happen on Sunday and it did. Earlier this morning, Childish Gambino’s new album “3.15.20” finally appeared officially on all the major streaming platforms.

All the song titles on the album are timestamp indicators except for two tracks, “Algorhythm” and “Time.” Also included on the album is the previously released cut “Feels Like Summer,” which is now titled “42.26.”

“3.15.20” also features guest appearances from Ariana Grande, Kadhja Bonet and 21 Savage and production from DJ Dahi, Ludwig Göransson (Black Panther), and Chukwudi Hodge. Below is a message from DJ Dahl and the image of a message from Childish Gambino that also appears on the Donald Glover Presents website.