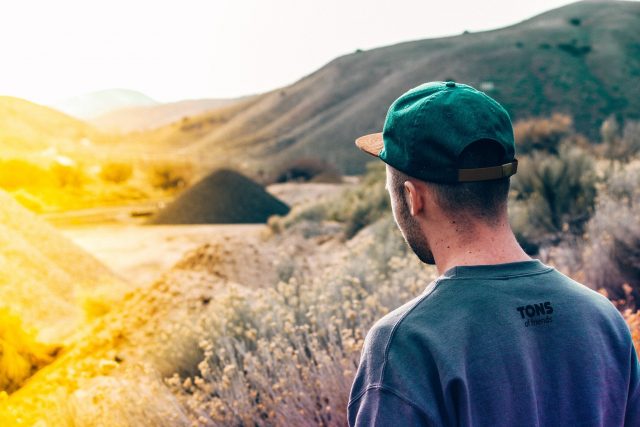 Last week at the Radio Milwaukee Music Awards, Chris Siegel and Strehlow took home the award for Song of The Year for “This is How.”  The track features Siren, Lex Allen, and Christine Hoberg.

Recently, Chris Siegel reunited with Siren for a remix of Chance The Rapper’s 2012 tune “F–k You Tahm Bout.” Siegel turns the heavy track into a peppy and bouncy, piano-driven song. Siren adds a touch of soul with her vocals.  Chance The Rapper was recently nominated for seven Grammy Awards included Best New Artist.

Take a listen to the remix below. (Caution strong language)