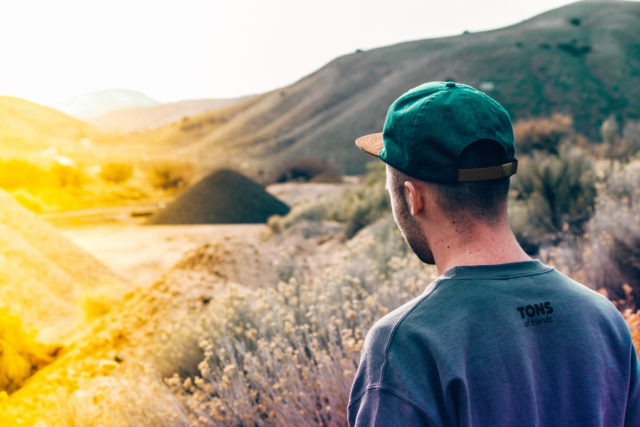 The track, "This is How" features Strehlow, Siren, Lex Allen and Christine Hoberg

While we wait for the follow-up to Kiings’ debut album, Milwaukee’s Chris Siegel just released an amazing follow-up to his solo debut single, “JERSEY.”  Titled “This Is How,” the steel-drum infused song will definitely become a local anthem for summer.  The track is a collaboration with producer and Noh Life Collective co-founder Strehlow and features vocalists Siren, Lex Allen, and Christine Hoberg.

“‘This is How’ initially started as a demo track for Christine (Hoberg),” Chris describes. “But soon it became something far greater. Each collaborator offers a unique perspective and gave the song a colorful boost of energy. The track is a melting pot of vocal talent blended with vibrant Caribbean instrumentation and 90s R&B melodies.“

The steel drums, which play a prominent role in the track, reminds me of Jamie XX’s 2011 tune “Far Nearer.”   This is the type of song you blast from your car stereo with all the windows down.  In addition to the original song, there is VIP edit that is layered with synths and heavy percussions and conjures the Jersey Sound heard on Siegel’s first single.

You can listen  and download “This Is How” below.