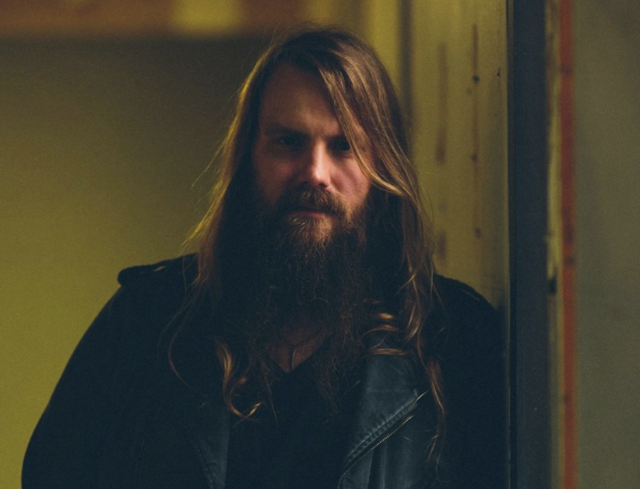 Tickets will go on sale Feb. 7 at 10 a.m. the Maier Festival Park South Gate box office, or through Ticketmaster. Prices have not yet been announced.

Stapleton last played Summerfest in 2017, opening for Tom Petty & the Heartbreakers. This time he’s headlining as part of his own “All-American Road Show Tour,” which on other stops will include guests like Dwight Yoakam, Elle King, Jason Isbell and the 400 Unit, Margo Price, Nikki Lane, Yola, The Marcus King Band and Hank Williams Jr.

The American Family Insurance Amphitheater calendar for this year is starting to fill out. The other headliners announced during Summerfest include Justin Bieber, with Jaden Smith and Kehlani, on June 24; Luke Bryan with Morgan Wallen, on June 25; Ozzy Osbourne with Marilyn Manson, on July 1; Dave Matthews Band, on July 2, and Halsey with Chvrches and Omar Apollo, on July 3.