A conversation with Ani DiFranco

A conversation with Ani DiFranco 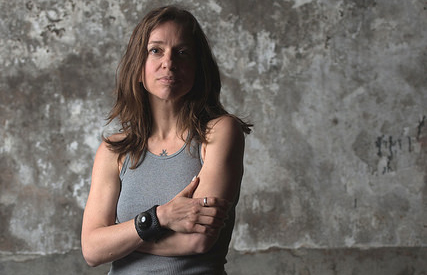 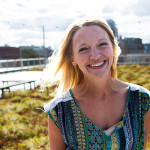 Anyone who knows about my relationship with music will bring up Ani DiFranco.

I was a feisty teenager in the mid/late 90s, and the music of Ani had impeccable timing when entering my life. Her words of wisdom reinforced that I had an obligation to take on the challenges of righting the wrongs when given the opportunity.

I’m not the type of girl who can sit back and do nothing, but who knows what direction I would have taken if I hadn’t had this lyrical genius singing into my ear during such crucial developmental years.  Such validation guided me in defining who I am as a woman.

She has countless lyrics that run through my head. Some make me laugh: “You can call me crazy, but I think you’re as lazy as white paint on a wall.” Some make me cry: “You are still the song I sing to myself when I’m alone.” And some bring out my best: “I was a long time coming, I’ll be a long time gone. You’ve got your whole life to do something, and that’s not very long. So why don’t you give me a call when you decide you’re willing to fight, for what you think is real, for what you think is right.”

I had the opportunity to interview Ani DiFranco about the state of women in music, her thoughts on digital and streaming music and more, in advance of her upcoming Turner Hall Ballroom performance on April 8. Scroll to read the interview. 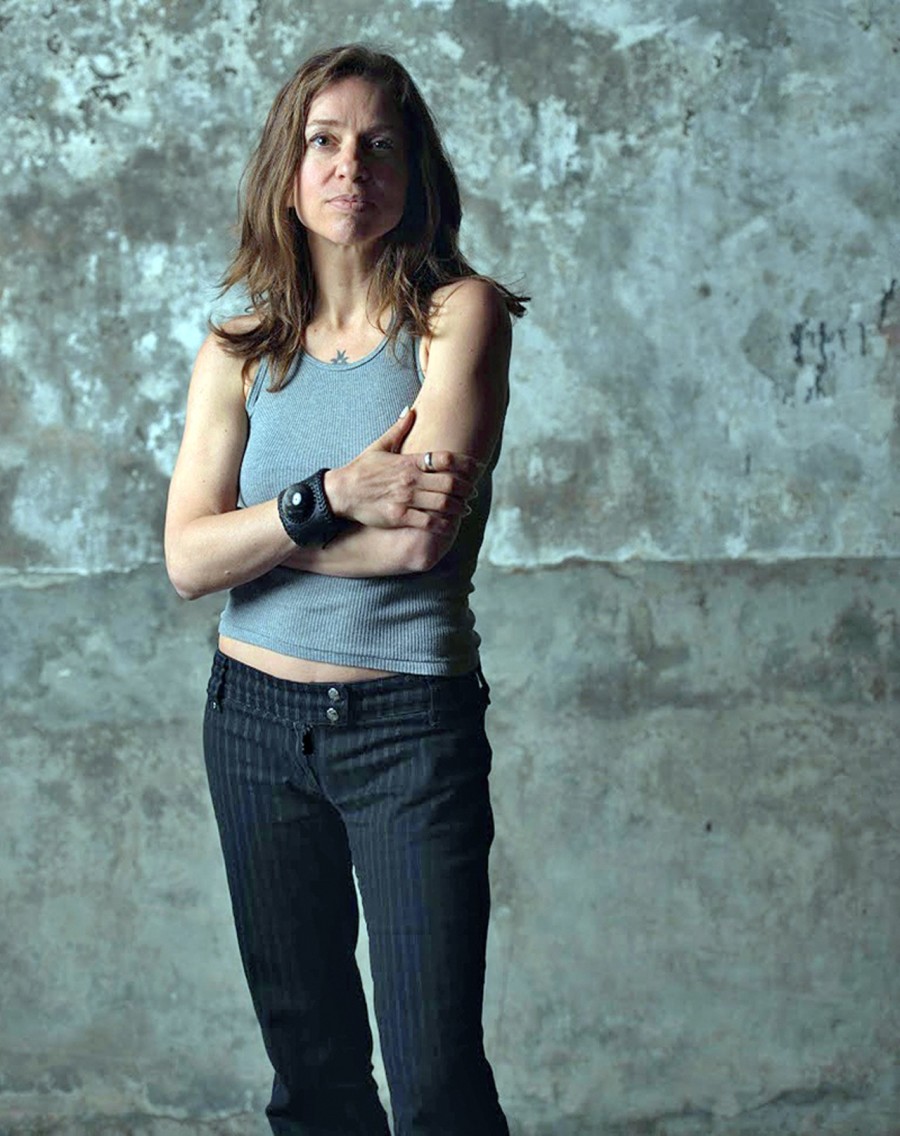 1. Do you believe it has become easier or more difficult for women to break through in music since the beginning of your career?

The possibilities for women are ever expanding in this country. This country includes the music industry so, I guess: easier.

2. Has the industry shown progress from the lack of women in music? Has it become better/worse? How can we improve?

Women do not have equal voice or agency in any aspect of patriarchal society. What we can do is to step back and address the fundaments of patriarchy itself. I am interested in restoring gender balance in human societies as the first step to restoring peace on earth. I’m not really interested in the music industry.

3. What are some of the issues facing young people today who want to get started as an independent musician? (In general, or specifically for women).

To get started as an independent musician you just have to start playing music for people. Presto! You’ve gotten started! It is no different for women and men. I would suggest focusing on the real world and playing live music in it. F**k glowing screens.

4. Do artists today have the option of making a career out of playing music? Has the world of “streaming” made this more difficult or has it been helpful?

There is nothing that can replace music as a social act or our very human need for it. The ways one can and cannot make it into a commodity at any given time do not change the fact that musicians have a job to do in this world. It’s never really been an easy job and I don’t imagine it ever will be.

5. There is a great deal of overproduction in music these days. Where does folk/folkrock fit in? Do you think technology is hurting or helping the industry?

Digital recording expands the possibilities for many people, but you are right, it also leads many down the road to too much: too much perfection, too much trickery, too much phoniness.

6. So much of your soul shines through in the character and subtlety of your vocal style. Are there any modern artists that you see taking that path?

Oh geez I don’t know, there are certainly many wonderful young singers out there. There always are. I love Regina Spektor and Brittany Howard of the Alabama Shakes… just to name a few.

7. In your most recent songs, there seems to be an aura of contentment. Is this associated with where you are personally or professionally?

Ha! You should hear the new album I’ve been working on! Contentment is not the vibe.

8. From old to new songs, which ones do you enjoy playing the most? Do you go through phases with any? Are there any songs that are “special friends” that you only bring out for certain occasions? Are there songs you refuse to play again?

All of the above. I’ve written hundreds of songs and my relationship with each of them is different. In general I like playing the newest ones best but there are some that never get old.