Could Donald Glover release his album this weekend?

Could Donald Glover release his album this weekend? 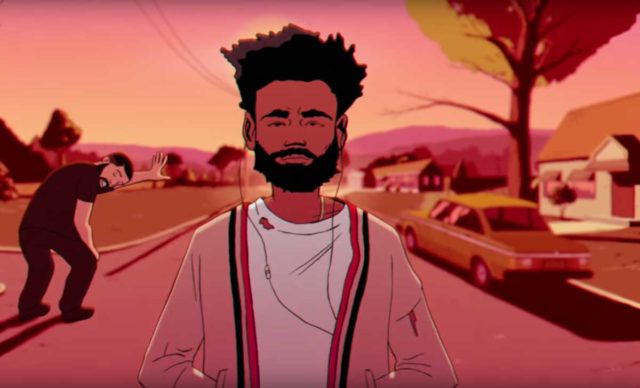 Last Sunday, we were treated to a surprise album from Donald Glover aka Childish Gambino. And a few hours later, what was given, was taken away. The album vanished.

But that could all change.

If you head over to website for Donald Glover Presents, you will find a countdown clock. According to the clock, it will countdown to zero this Sunday. This is the same website, where the album appeared last Sunday. So, can we assume that the album release will be permanent or could it be something completely different? Time will tell. And if it is, it would be some needed good news.

In other related news, FX postponed shooting Glover’s hit series “Atlanta” due to the COVID-19 pandemic and he ended his partnership with Adidas Originals.

While we wait, enjoy one of the songs from that was featured on that mysterious album.