Country, comedy and a music collective on tap for Pabst, Riverside shows

Country, comedy and a music collective on tap for Pabst, Riverside shows 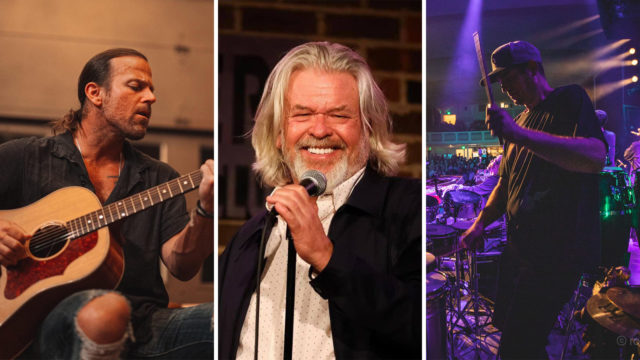 The country artist doubled up a few weeks back, announcing new single “Fire On Wheels” and a tour of the same name that will swing through Milwaukee for a Thursday night show. Moore broke out in 2012 with his track “Somethin’ ’Bout a Truck” and showed steady growth as an artist, earning co-writing and co-producing credits for his fourth and latest album, “Wild World.”

The man who gained the moniker “Tater Salad” as part of the Blue Collar Comedy Tour is a road warrior with several Milwaukee dates under his belt already. He’s back in November for one of a handful of Midwest shows currently on the calendar.

This amalgamation of musicians nearly defies definition. As many as 20 members regularly rotate through the group, pulling in musical accents from Japan, Argentina, Canada and the United Kingdom, among other places. They won their fourth Grammy last year and will stop in Milwaukee in support of their 14th album, “Empire Central,” out Sept. 30.