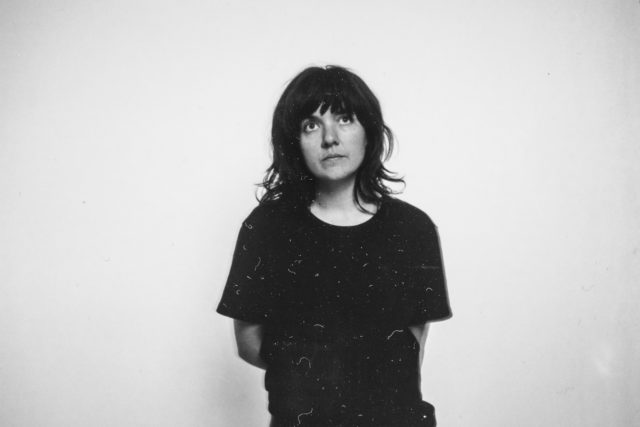 We’ve already gotten a sneak peak of the album with two singles. The first, “Nameless, Faceless,” is an infectious punk rock anthem. Some people say it’s a political song about internet trolls, others say it’s just about walking in the park. Courtney Barnett is here to set the record straight:

“However people want to interpret it, I’m totally happy. It’s basically the escalation of violence and how it seems harmless as words but it can obviously escalate into more physical, dangerous violence.” 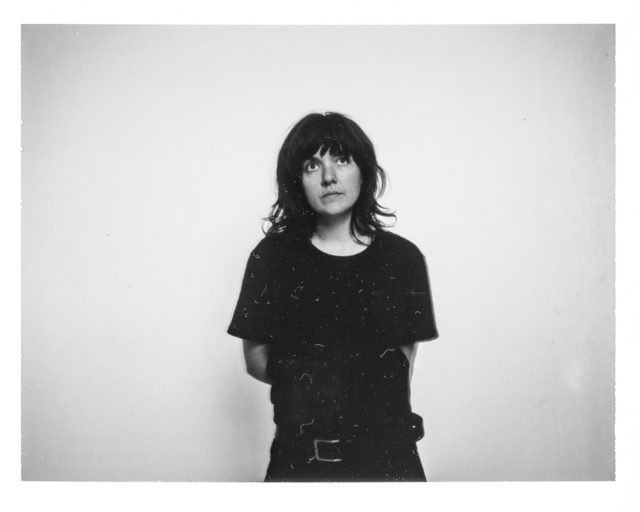 This song seems to fit well into the tone of the title of her new album: “Tell Me How You Really Feel.” It says a lot with a little, which is what she was going for. We’ve yet to hear it, but she said track seven, “Crippling Self Doubt and a General Lack of Self-Confidence” ended up being the titular track in a way.

“In the end, I took that line from the “Crippling Self-Doubt” song. [Tell Me How You Really Feel] seemed to be good all-around for the album and for the mood on the album. It’s quite dexterous in its meaning, I think, and its direction and time. It seemed to be flexible enough to me to mean a couple of different things.”

She also has a space on her website dedicated to fans to tell her how they really feel.

“It’s a bit of a social experiment for now. I haven’t looked at them yet, but I will soon. I’ve got a couple ideas of what to do with it, but it’s more just a bit of an experiment, I think. Easy to get a gauge of the overall tone, which I have faith is hope and positivity.”

She says she has plans for the commentary she’s collecting, but can’t reveal that just yet.

Though we’ve only been able to listen to the first two of her songs on this album, it seems that they are a little less about a story, time or place, and a little more about moments of feelings and experiences of herself and others.

Courtney Barnett‘s upcoming album, “Tell Me How You Really Feel” will be out May 18.

I caught up with her to talk about how the songs on this album started with her telling people how she really felt through letters she never sent and how a typewriter helped her stay true to those feelings.

"I started writing about other people and about their struggles. In that kind of observation I reflected on myself in the process."

“I started writing about other people and about their struggles. In that kind of observation I reflected on myself in the process.”

“I write letters to people trying to explain to them my thoughts, or if they did something that upset me, why it upset me. I never send it to them, but I write it down as if I’m talking to them so I can try to express myself because I’m really terrible at doing it in person and on radio. I think a lot of the ideas started from there and branched off into a bigger thing.”

A lot of her ideas seem to happen this way, by branching off and unfurling spontaneously.

“I think that when I write, when I do anything, I try to distract myself and mix it up a lot so I don’t too frustrated or bored,” Barnett says. “I was trying to teach myself drums and piano and guitar and bass. I was doing all these things to keep my brain active. I was writing on a typewriter, writing with a pen, writing on a laptop. Doing it all. I think it flexes the muscles of my brain in different ways.”

For her, the typewriter turned out to be one of the most significant for this album. It helped to make her commit to her words and give her writing more finality than a computer could.

“I’ve written a lot of lyrics on the computer in the past and I think when you drastically change or delete something, I regret it sometimes later because I try to think back to what it was and if it really was as terrible as I thought it was. You just never know. You can’t remember. I do like that pages and pages of terrible writing. At least you’ve got a copy of it.”

Much like her lyrics, her own hand-drawn album artwork has always evolved naturally out of the process.

“In the past I’ve always drawn so much while I’ve been writing. They’ve almost gone in tandem. This time I really wasn’t drawing anything. I was doing a bit of painting, but I was mostly taking photos.”

So, she said, when it came time to go through her recent visual work for the cover, this photo stood out. 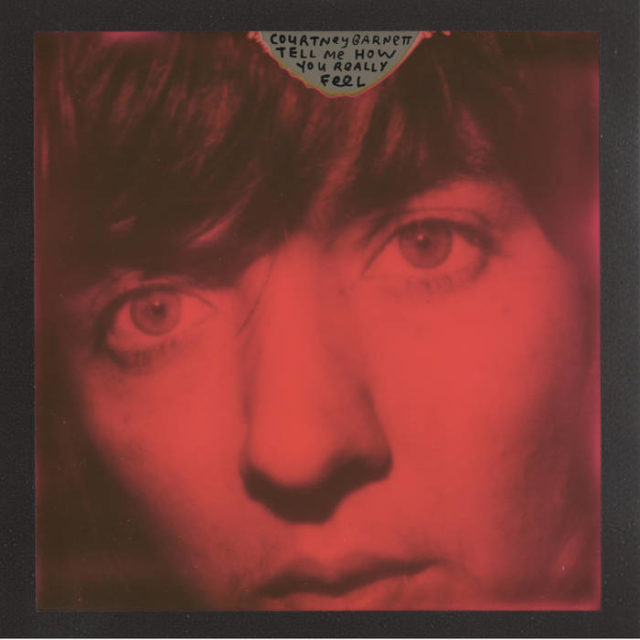 “It’s a bit ambiguous and it’s not quite clear what’s going through my mind in that photo. It seemed to fit pretty well with the album title.”

You can pick up “Tell Me How You Really Feel” on May 18. Then, you can see Barnett in Milwaukee this fall. And, find out what song she can’t stop listening to here.