Get your laughs on at Cream City Comedy Festival

Get your laughs on at Cream City Comedy Festival 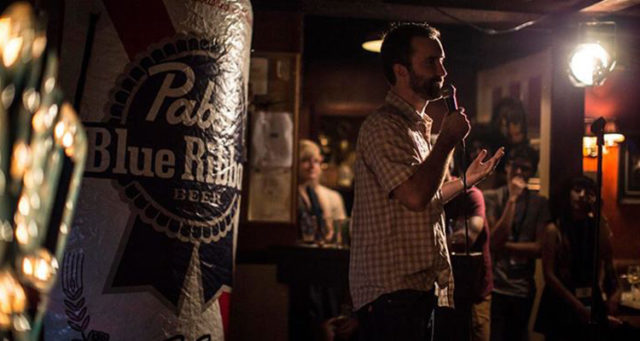 Kicking off tonight and going until Sunday night, the Cream City Comedy Festival will feature local (and some national) comedic talents over several venues in Milwaukee. And guess what else? It’s totally free to attend! Started by co-founders Liz Ziner, Phil Davidson and Sammy Arechar, this comedy festival will showcase the massive comedy scene in Milwaukee.

“Milwaukee, in my opinion, has always been considered a ‘comedy town.’ We want to let people know that there are very unique voices polishing their work at open mic and stretching their legs at showcase outside of established clubs and comedy venues in the city.”

Arechar and the other co-founders invited a bunch of independent showcases to be a part of the festival. They let them decide who they wanted in their shows in order for them to preserve their distinct voice or theme. These local comedians will perform in venues in Bay View, Walker’s Point, Brady Street and Riverwest. There are a couple benefits to having a festival take place in a bunch of areas.

“One of the biggest benefits of this festival would be for people who might not be familiar with the entire city, to explore each neighborhood we are hosting our events. Also, to get people out of their houses, into local businesses and laughing with their neighbors builds a sense of community.”

Not only does it unite communities in Milwaukee, but it helps to further build on the city’s growing comedy scene.

“The multi-venued approach is to also put a spotlight on the already established stand-up showcases in their original venues. We hope with this festival that we can help these independent shows establish a re-occuring audience,” said Arechar.

As for the $0 entry fee, Arechar and the other co-founders wanted to make the festival as accessible as possible. Since a lot of independent comedy shows in Milwaukee are already free, they didn’t want to tarnish any of the showcases’ themes. It was also a “thank you” to the festival’s sponsors. 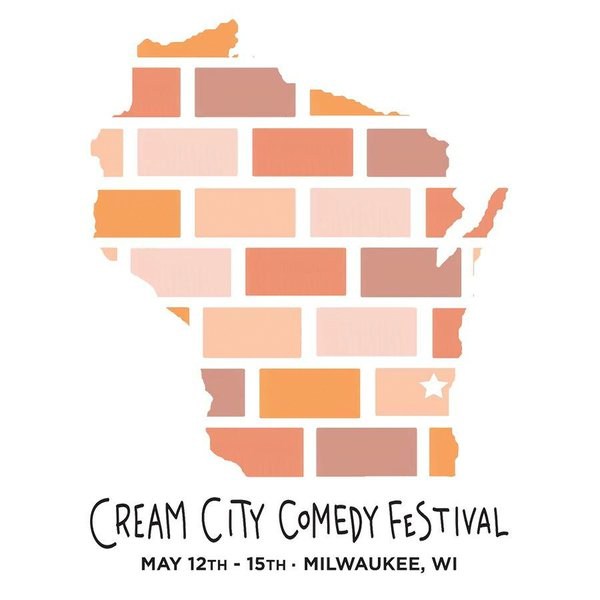 The shows are free but donations will be collected at each venue to benefit the National Alliance on Mental Illness, Nami-Wisconsin.

Below are the shows, their times and venues. 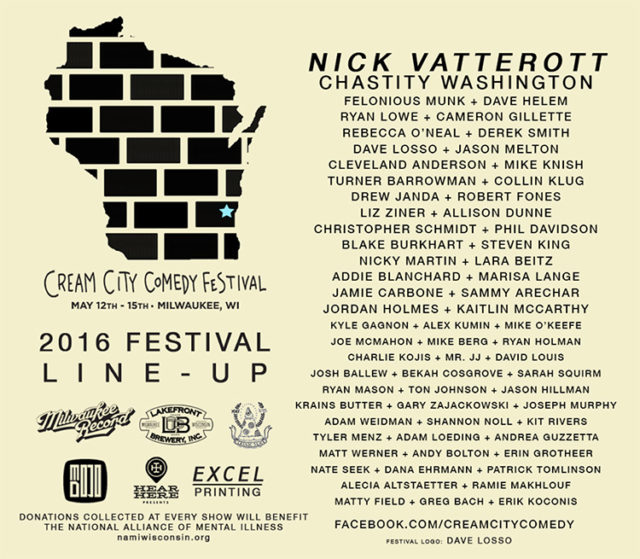