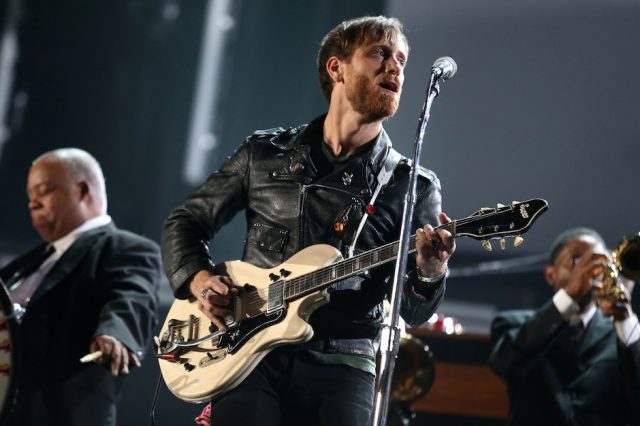 Dan Auerbach, guitarist and frontman of blues rock duo The Black Keys, just released his newest single, entitled “Shine on Me.” Additionally, Auerbach announced with the single that his new album, entitled ‘Waiting on a Song,’ is slated to be released on June 2 of this year. This is Dan Auerbach’s first solo ablum since 2009.

Watch the video for “Shine on Me” below.