Could Dave Grohl be the surprise act at tonight’s ‘Cheers to Milwaukee’ concert?

Could Dave Grohl be the surprise act at tonight’s ‘Cheers to Milwaukee’ concert? 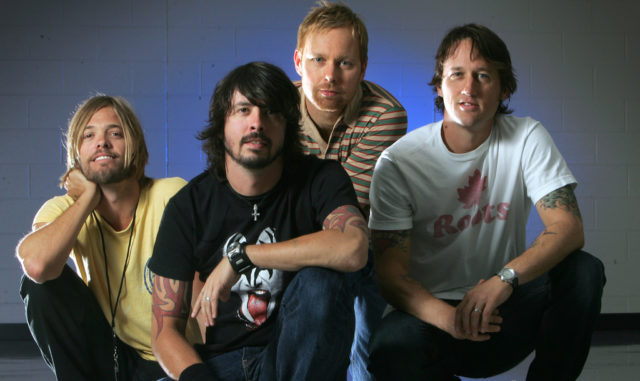 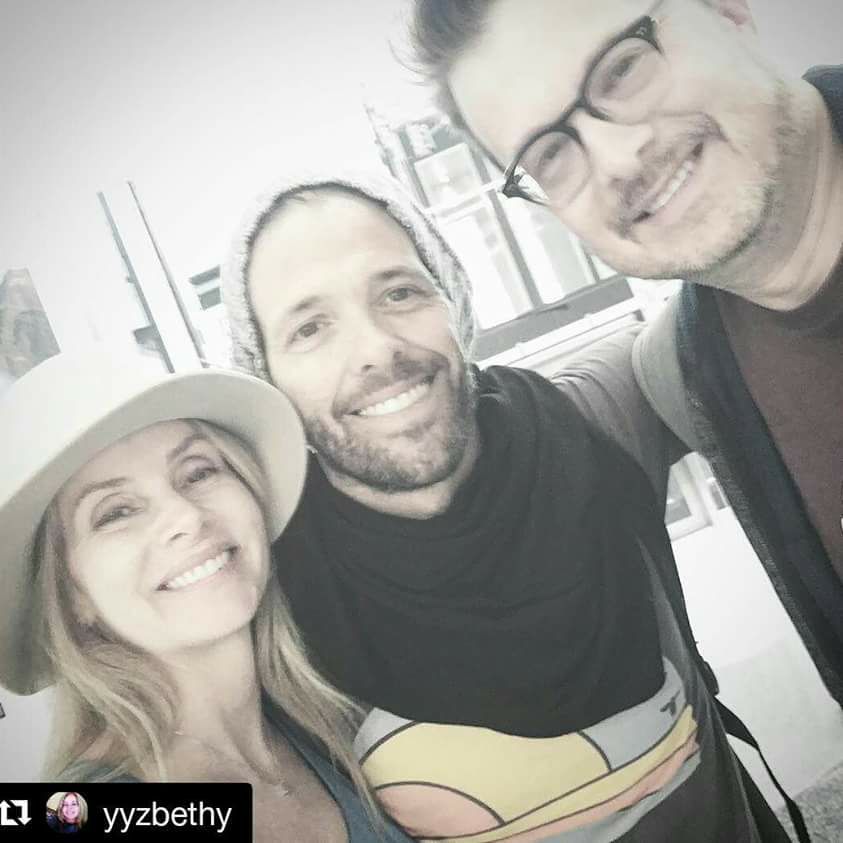 UPDATE: It looks like Taylor Hawkins’ band  Chevy Metal will performing tonight at The Riverside Theater.  The band posted a video on Instagram of their soundcheck (see below), which looks like it is from the Riverside plus a photo of cookies. Will Dave Grohl join them?

Tonight at the Riverside Theater, MillerCoors will celebrate their last 160 years in the city with the event, “Cheers to Milwaukee.” The event will include Miller beer specials, free Summerfest tickets, and a surprise concert.

There has been a lot of speculations on who the surprise act will be. According to Reddit, one speculation is that Foo Fighter’s Dave Grohl will be performing tonight. In the same Reddit thread, there is mention of a cover band that will take the stage.  Dave Grohl occasionally plays in the cover band, Chevy Metal founded by Foo Fighters’ drummer, Taylor Hawkins.

It seems very likely that Chevy Metal could be the band for tonight’s surprise concert. Over at the Talyor Hawkins fan page, an Instagram user shared a photo of Taylor Hawkins at Los Angeles airport yesterday. Where could be headed to? Milwaukee?