Discovering the legacy of songwriter and MKE native Felice Bryant

Discovering the legacy of songwriter and MKE native Felice Bryant 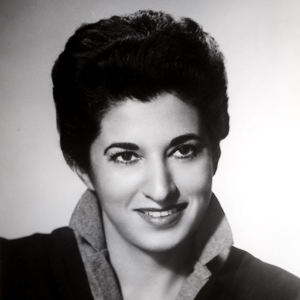 In honor of women’s history month, I decided to do some research on the history of women in music in Milwaukee. Despite spending most of her adult life in Georgia and Tennessee, Milwaukee native Felice Bryant has the most undeniably fascinating and inspiring story of any female musician to ever hail from Cream City.

Originally named Matilda Genevieve Scaduto, Felice Bryant was born in Milwaukee to an Italian family in 1925. She spent her teenage years writing lyrics to traditional Italian folk songs, performing in musicals at the Riverside Theater and performing with her local USO during World War II. In her late teen years, she got a job at The Schroeder Hotel, known later as the Marc Plaza and the Hilton Milwaukee City Center, which is where she eventually met her husband, Boudleaux Bryant.

Boudleaux Bryant was a musician and songwriter from Georgia, who met Felice while staying at the hotel. The two eloped just two days after meeting. According to Felice, she knew immediately that it was meant to be: “I had dreamed of Boudleaux when I was 8 years old,” she said. “When this man was walking toward me I recognized him right away.”

The couple moved to Georgia together and started their songwriting career, but had a sluggish start. They wrote over 80 songs in three years, all of which were either rejected or unsuccessful. It was not until Little Jimmy Dickens picked up their song, “Country Boy,” and took it to #7 on the country charts, that the duo found songwriting success. 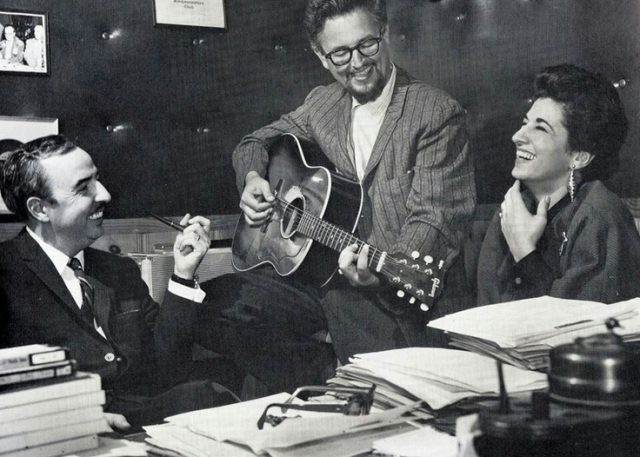 Felice and Boudleaux rose slowly in popularity until 1957, when they skyrocketed after writing multiple massive hits for the Everly Brothers, including “Bye Bye Love,” “Love Hurts,” and  “All I Have to Do Is Dream,” which reached #1 on the pop, country and R&B charts at the same time. Music legends such as The Grateful Dead, Simon and Garfunkel, Elvis Costello and even Bob Dylan have performed their hits.

Later moving to Gatlinburg, Tennessee, they released their only album as performers, entitled ‘A Touch of Bryant,’ in 1979. One of the songs on this album was “Rocky Top,” an ode to the state of Tennessee originally written in ten minutes in 1968. The song was declared the official state song of Tennessee just three years later. 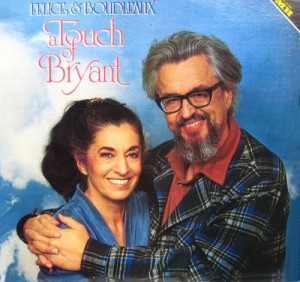 Over the course of her career, Bryant earned 59 songwriting awards, as well as enshrinement in the Songwriting, Nashville Songwriting, Country and Rockabilly Halls of Fame. Sadly, she passed away in 2003 at the age of 77.

Bryant left behind a legacy as one of the most prolific country and pop songwriters of all time, an undeniable hit machine and one of the first people in the history of popular music to make a career solely off of songwriting. She is arguably the most successful Milwaukee native in music history.

Below is just one of the countless covers of her song, “Love Hurts,” performed by another famous woman in music:

In 1945, at the mere age of 19, Felice Bryant was working as an elevator operator at the former Schroeder Hotel in Milwaukee.

By the end of her career, she had co-written over 1,500 songs performed by icons like Ray Charles, George Harrison and The Beach Boys, was responsible for over 200 million record sales, had been inducted to four different halls of fame, and had even written the state anthem of Tennessee.