Donald Glover’s Childish Gambino tour will be stopping in Chicago

Donald Glover’s Childish Gambino tour will be stopping in Chicago 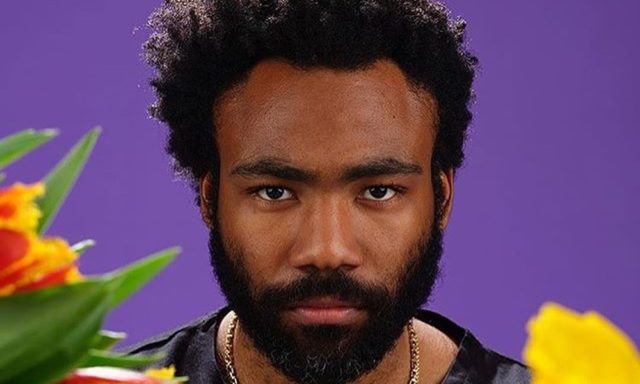 Ahead of the Childish Gambino tour, as an actor, Glover has a lot going on right now: The new season of “Atlanta” began last week on March 1. He’ll be in the forthcoming “Solo: A Star Wars Story,” coming out in May. The artist has also been working on the set of “The Lion King” remake (coming July 2019), where he’s playing a young Simba.

As for his music, Glover recently reiterated that the next Childish Gambino album would be his last. He said he stands by his plans to retire Childish Gambino saying, “I like endings, I think they’re important to progress.” 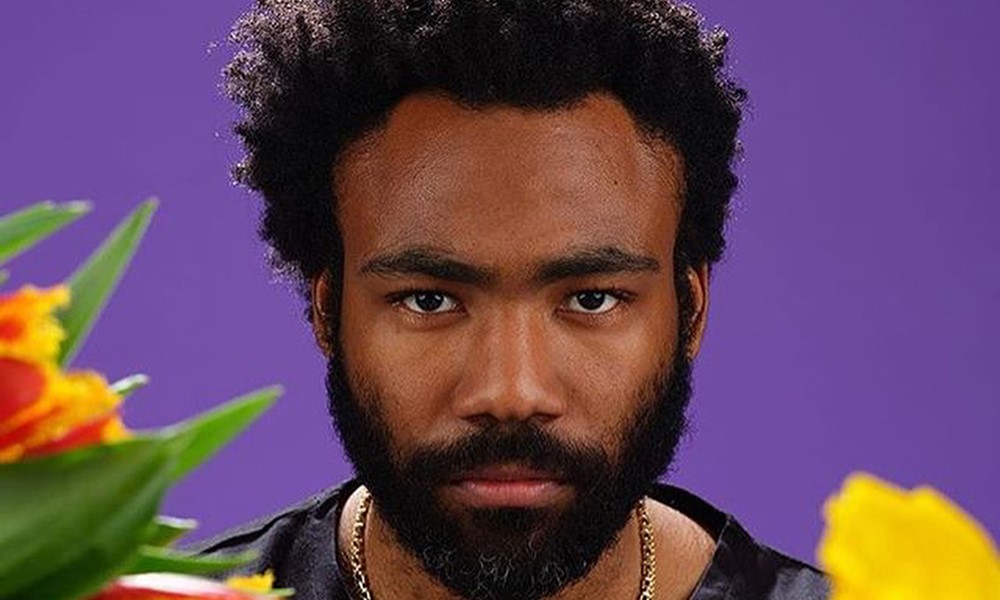 He says he’s working on the new project right now (including collaborations with Chance the Rapper), so it’s possible we may hear the next album before he sets out on tour in September.

Either way, these dates probably mark some of the last (if not the last) times we may be able to hear the “Redbone” artist live.

“I think ending are good because they force things to get better,” says Glover.

We trust you, Donald.

Meanwhile, Childish’s tour mates, Rae Sremmurd, are prepping a triple-disc album and recently shared three new songs. They also hinted that this tour might naturally bring a collaboration between them and Childish.

“He’s just a cool guy and we got the same type of vibe, so you can expect good music to come out of this,” Slim Jxmmi of Rae Sremmurd said. “It’s natural.”

Here are the Childish Gambino tour with Rae Sremmurd dates:

And he's working on new music for his final album

Childish Gambino will be going on tour in the fall with Rae Sremmurd. Fittingly, he’ll be kicking off the tour in Atlanta, then making stops in Chicago at the United Center and at NYC’s Madison Square Garden.

This marks Childish’s first tour in support of his Grammy-nominated 2016 album, “Awaken, My Love!.” It’s been awhile since this release, but Donald Glover has been very busy.