Eaux Claires was eaux-kay this year

Eaux Claires was eaux-kay this year 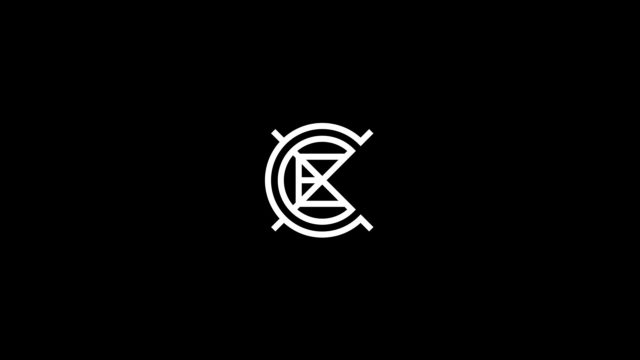 Instead, Eaux Claires hit the reset button this year. A group of “artists-in-residence” set up in town on Monday night and helped facilitate collaboration and cooperation between the artists. Several of them described it as “musical summer camp,” getting to work with other artists on songs and projects that they would never have done at a typical music festival. 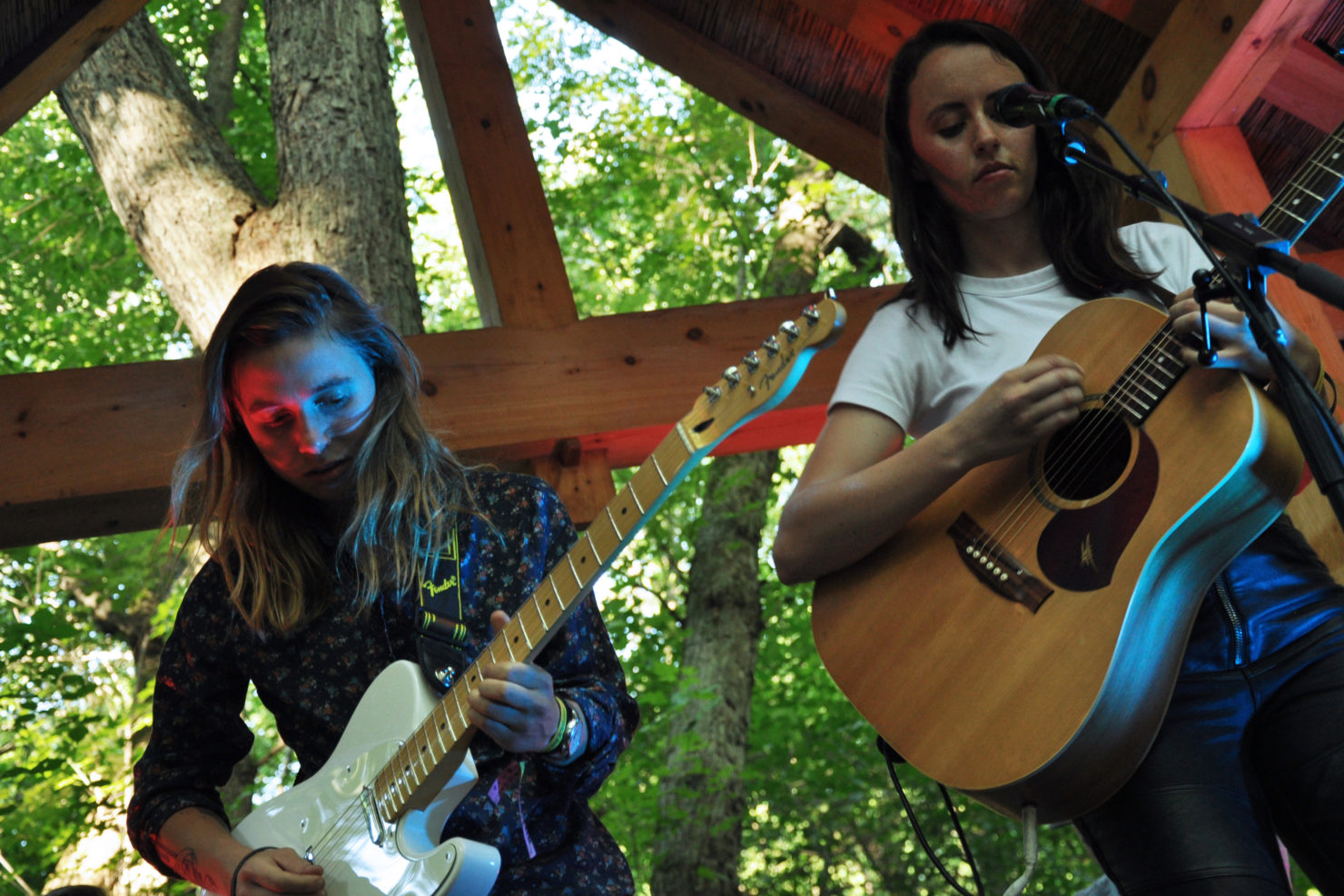 The fruits of this labor were many. We got to see Julien Baker, Gordi and S. Carey sharing a stage smaller than a parking spot in the middle of the woods, playing songs that they just wrote last week in a diner. And, The National’s set alone featured vocal performances from Phoebe Bridgers, Sharon Van Etten, Chastity Brown and more appearances from Gordi and Julien Baker.

Another high note was the increased presence of spoken word. The festival’s official narrator, Michael Perry, read a poem for his “familia” that roused yells of solidarity from the crowd at 11 p.m. And, hearing writer/poet Hanif Abdurraqib’s readings throughout the weekend reminded us that this was a festival for beauty.

Performances aside, the festival left a lot to be desired in terms of hospitality for its patrons. Food options were scaled back, causing long lines for few options and the wait for porta potties, even in the VIP area, stretched to a 45-minute wait.

This year there was plenty of the unexpected. Unexpected beauty, collaboration and spirit. Equally as unexpected were the moments that made it feel like the festival was more for the artists than for us, be it an insular lineup or a 45-minute wait to take a leak.

For better or worse, none of us got what we expected.

Eaux Claires IV brought many surprises, but not the kind we were expecting

Leading up to this weekend, I heard Eaux Claires’ decision to not release the lineup referred to as a “musical trust fall.” Previous line-ups have included Paul Simon, Chance the Rapper, Erykah Badu, Sylvan Esso, Nathaniel Ratliff and a number of show-stopping festival headliner-type bands. The price of admission, we thought, would go to a lineup that reflected the previous experience—or, at least someone big and surprising. That’s just not what happened this year.

The biggest name was The National, whose members helped organize the festival. It’s not to say that every festival has to have some huge headliner that everyone loves, but because that’s happened every other year and because the festival charged hundreds of dollars per ticket, people were expecting more from this lineup.