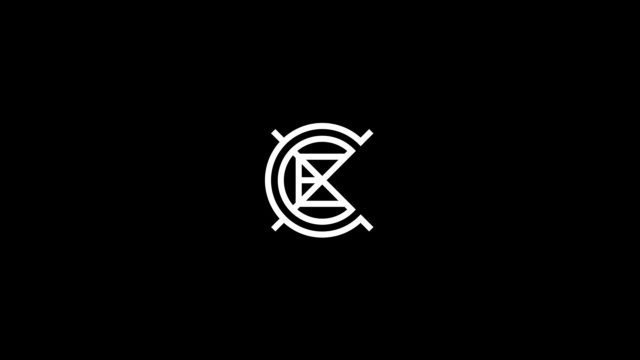 I prepared for Eaux Claires III the same way that I prepare for everything; I did nothing. Being prepared is hard, and I ain’t no boyscout. But I guess that’s the beauty of going to a festival for the third year. I skimmed the lineup cause I knew it was going to be great. I wore shoes that could handle getting beat up cause I knew they’d get miles. And I threw a garbage bag in there cause I knew that it was only a matter of time before we’d get rained on. It happens every year.

On the way up me and Makenzie stopped in the Wisconsin Dells. There was a little Mexican joint and we had a beer and talked about how weird it is that they have a bar named “Nigs.” On the patio of the taqueria we played I Spy. She won.

After checking in and getting settled I was on the phone in the hallway of our dorm and as I hung up Amelia Meath and Nick Sanborn, better known as Sylvan Esso, were walking down the hall towards me. I was told that Amelia had just done a stunning rendition of Michael Jackson’s “The Way You Make Me Feel.” at a bar called My Town just down the street. That’s the kind of stuff that happens at Eaux Claires. 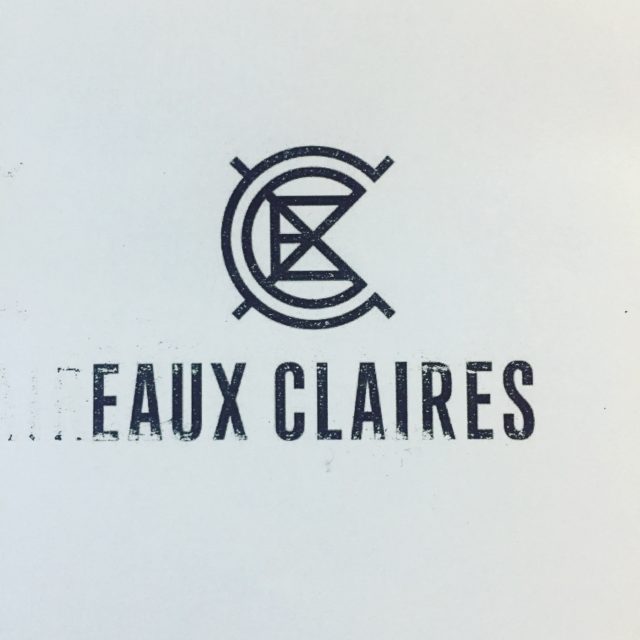 Walking in on Friday morning it felt like we had just been at the gates of Eaux Claires last week. There is a smell to it. Lacking the proper credentials, Mak sweet talked a press contact into getting us a photo pass. Most of our afternoon was work. We missed This Is The Kit because we were emailing with her manager to set up an interview. Our first interview was our friends from the hallway, Sylvan Esso. Previous conversations with those two led to me just admiring how god dam cute they are as a couple, so for all of our questions we had them answer questions about the other person. As expected they knew everything about each other and hardly broke their gaze, looking into each other’s eyes as they told me that “their” song was “Just The Two of Us.” 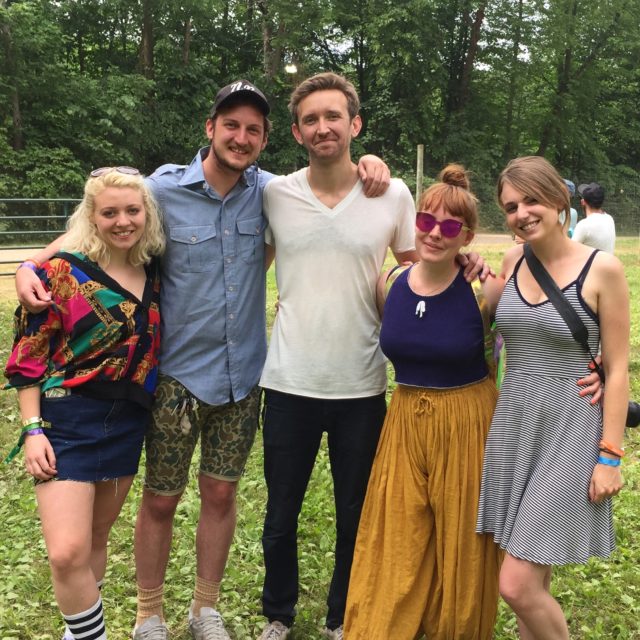 At around five o’clock, I found myself where I’ve found myself at five o’clock on the first night of Eaux Claires Fest every year, in the Artist Tent drinking free booze and rambling at anyone and everyone. Five whiskey waters, two beers, and thirty conversations later, we were ready to stick our heads out to see Sylvan Esso. It was hard to believe that those two people, the ones who were just telling us how much they love Blink 182 next to a row of porta-potties two hours ago, were in total control of several thousand people. Hearts pulsed, feet stomped, and spirits soared as those two gave it their all on stage. Year one they were the I-hope-you-didn’t-miss-that-show, year three you could not miss them.

Then Chance took the stage. The crowd lost it. I lost it. I held onto Kellen ‘Klassik’ Abston’s arm as we yelled “Sunday Candy” at each other’s faces. It’s around this time that my memory gets fuzzy. We made it home okay, but it was a rough next morning.

Breakfast at The Lismore Hotel was out. Too many out-of-towners trying to recap last night with their friends. So we went to the festival early and I begged a food vendor to sell me two plain scrambled eggs. At 1:45 we met Perfume Genius. He was as warm, heartfelt, and honest as his music. There was a part of him that was sensitive and soft. I liked that. He also had an Owl City song stuck in his head that he heard in a Trump meme, but now catches himself singing it to himself very earnestly.

We thought we had the rest of the day off, but I got a text about the possibility of doing an interview with Danny Brown. I would do anything for Danny Brown. We pursued and despite rain pushing his set up, and having to do it in his dressing room less that an hour before his set, his manager pushed an actual cloud of smoke out of his room and Danny Brown gave us the best interview of the festival. Makenzie started by highlighting that his music is quite different than the music of Bon Iver. “I disagree. We are both thoughtful, we take our time with our music and we care. Skinny Love! Come on!” Danny Brown was funny, he was thoughtful, and he had a perfect answer for every question. It made our whole day. His set was the only set of the festival where we were in the thick of the crowd. That’s where you want to be at a Danny Brown show. Dude killed it. 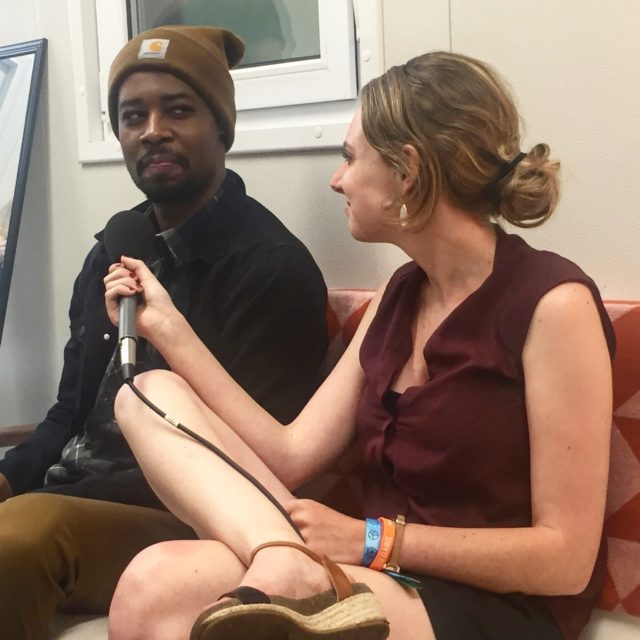 At the trail end the rain started coming down hard. Fearing thousands of dollars lost due to waterlogged computers and cameras, we decided, sadly, to miss Paul Simon and Wilco, head back to the dorms, order a Little Ceasars pizza, and write this re-cap.

All-in-all, year felt more comfortable than ever. With good bands, good location, and good people. This is the kind of festival you want to go to year after year after year. With all the artists working together and jumping in on each other’s sets you never know what’s going to happen, but at the same time, you do. Another great year.

We went to Eaux Claires Troix. This is what happened.