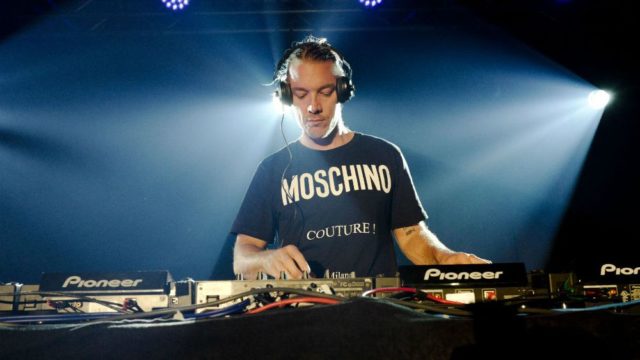 If you don’t know Diplo right away, chances are you’ve still heard his work. He’s a superstar DJ, Grammy-winner, sought-after producer, taste-making label owner and the wizard behind Major Lazer. If you like EDM, ’80s pop, electronica, Dirty South hip-hop and his major influence, Miami bass music—or if you just like to dance, this Diplo concert will be a party. 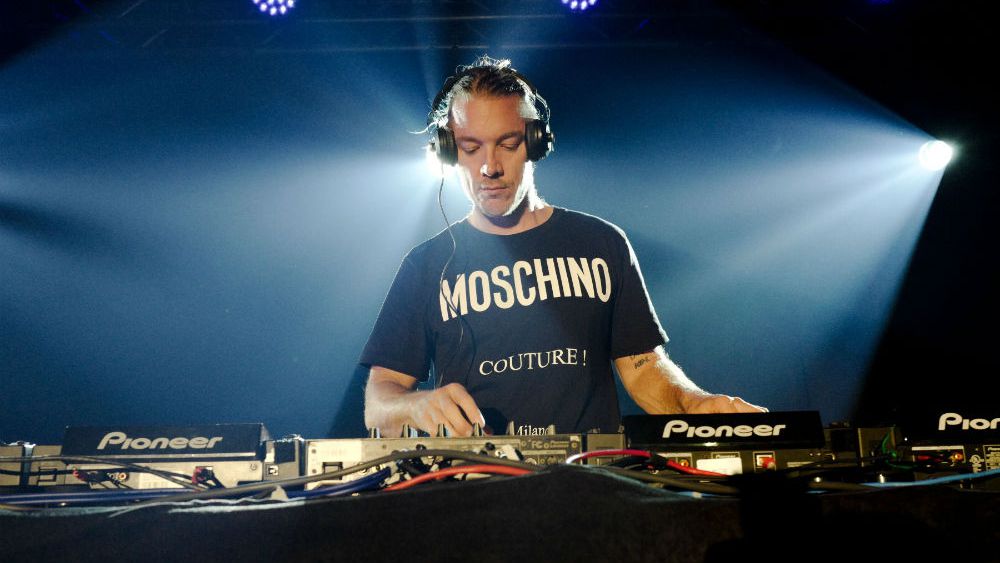 In 2016, Summerfest and U.S. Cellular announced that they were demolishing the old U.S. Cellular Connection Stage and replacing it with a new, larger stage. The new stage now provides a view of Lake Michigan and a 25-foot LED screen. This concert will serve as its stage warming.

Doors will be open at 7 p.m. for the concert on June 22, no tickets required. It’s first come-first served, and they’ll be closing the doors when they reach capacity, so you’ll probably want to come early. Especially because U.S. Cellular is giving the first 1,000 people free tickets to Summerfest, which begins the following week.

As well as providing free entry to the show, U.S. Cellular will host a sweepstakes for VIP passes. To enter, visit any participating U.S. Cellular store in Wisconsin and Northwestern Illinois, June 1-15.

The #StageWarming concert is on June 22

Today, Summerfest and U.S. Cellular announced that they’re bringing Grammy-nominated DJ/Producer Diplo to play a free concert on Friday, June 22 as a “stage warming” for the new U.S. Cellular Connection Stage on the Summerfest grounds.