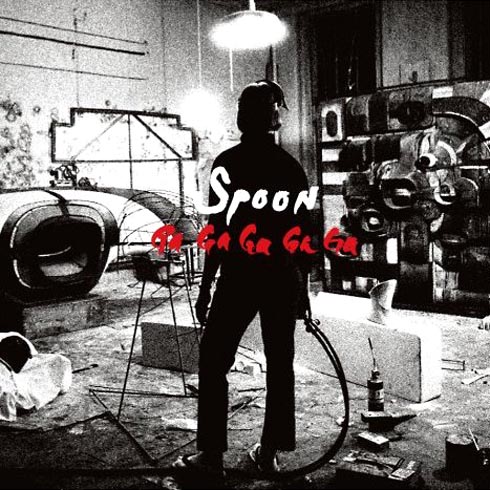 Six albums and a decade in, they were already among the most consistent and revered Indie Rock bands in the States

Spoon is the ‘Ted Williams of Indie Rock’, remarkably consistent, full of swagger and a delight to behold. In 2007, they were a decade into their career and had already endured a messy, acrimonious split from major labeldom (Elektra fumbled them mightily) and came out the other side a sympathetic victor and a better band for it, with a kiss-off pair of songs to boot, aimed squarely at former Elektra bosses Ron Lafitte and Sylvia Rhone.

When we view the 2007 version of Spoon with the hindsight of the present, it’s remarkable how fully-formed they were a decade ago. With ‘Ga Ga Ga Ga Ga’ they cemented their legacy as one of the premier Indie Rock band of the last two decades. The record landed in both Rolling Stone and Pitchfork’s 2007 Year End Top 10 lists among high placement in many other publications and blogs.

The album itself built upon the momentum of 2005’s stellar “Gimme Fiction’, an album which saw them getting solid airplay on AAA radio stations nationwide. Where early-adopter stations like 88Nine were playing Spoon as early as 2000’s ‘Girls Can Tell’, with ‘Ga Ga Ga Ga Ga’, their stature was skyrocketing on the strength of single like “Don’t You Evah” featuring fun studio moments captured (on purpose) in the opening of the song. The undeniable, horn-drenched song “The Underdog” co-written with producer Jon Brion (Aimee Mann, Robyn Hitchcock, Kanye West). was featured in no less than five films in 2007 alone and at 18 million plays on Spotify, the second most-played Spoon song on the streaming service.

While strong singles get airplay and sell records, the album is chock full of angular, hook-laden songs like “Finer Feelings”, Rhthm  & Soul” and “You Got Yr. Cherry Bomb”, which could have served just as well as singles; it’s the embodiment of an “all killer, no filler” record.

With such unflagging consistency, it should come as no surprise that a decade and three more albums under their belt, Spoon is still on top of their game and show no signs of weakness, continuing to add textures to their catalog. It will continue to be fun to watch this band change it up and innovate into their third decade.