88Nine Presents: The Making of a Music Video with GGOOLLDD

88Nine Presents: The Making of a Music Video with GGOOLLDD 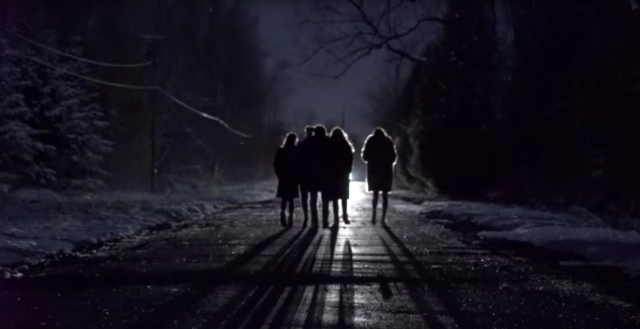 Behind the scenes look at GGOOLLDD's 'Dance Through the Winter'

Milwaukee synth-pop group GGOOLLDD has produced a music video for its new song “Dance Through the Winter” and Radio Milwaukee’s camera was there to capture a behind-the-scenes look at how it all came together. Produced by 88Nine’s Laura Kezman.

“The song is called ‘Dance Through the Winter’ and the whole song is about coping basically. Everyone is turning a blind eye to the fact that it’s cold and miserable.

“The concept [of the video] is that I’m crying and complaining about the weather and I’m singing in the camera but I don’t notice that anything is going on behind me but everyone is having fun and dancing around I’m just whining so much that I don’t notice.”

As we head into January weather that actually feels like winter, you may want to crank this one up and take the advice given.

Watch the official video directed by Logan Mitchell below: