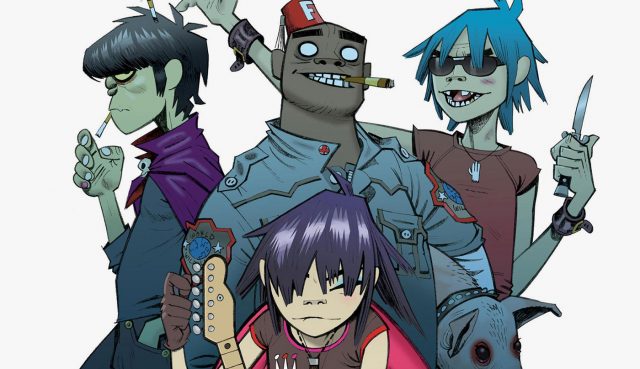 The wait is almost over for the return of the Gorillaz.  Today, Damon Albarn’s super animated group announced that they will release their new album title “Humanz” on April 28. There will be two editions of the album available: standard and dexluxe.  The deluxe edition will have an additional five more tracks than the standard, which has 14 tracks. There will also be a super deluxe vinyl box set featuring 14 individual pieces of 12” colored vinyl (each one a different color), packaged in individually art-worked sleeves. Each piece of vinyl features an album track, backed with an exclusive alternate version on the other side.

The band also shared the tracklisting and album artwork which was created by Jamie Hewlett.  “Humanz” features appearances from Mavis Staples, De La Soul, Vince Staples, Grace Jones, Danny Brown, Kelela, and more.  You can also listen to four tracks from the album below via Spotify. 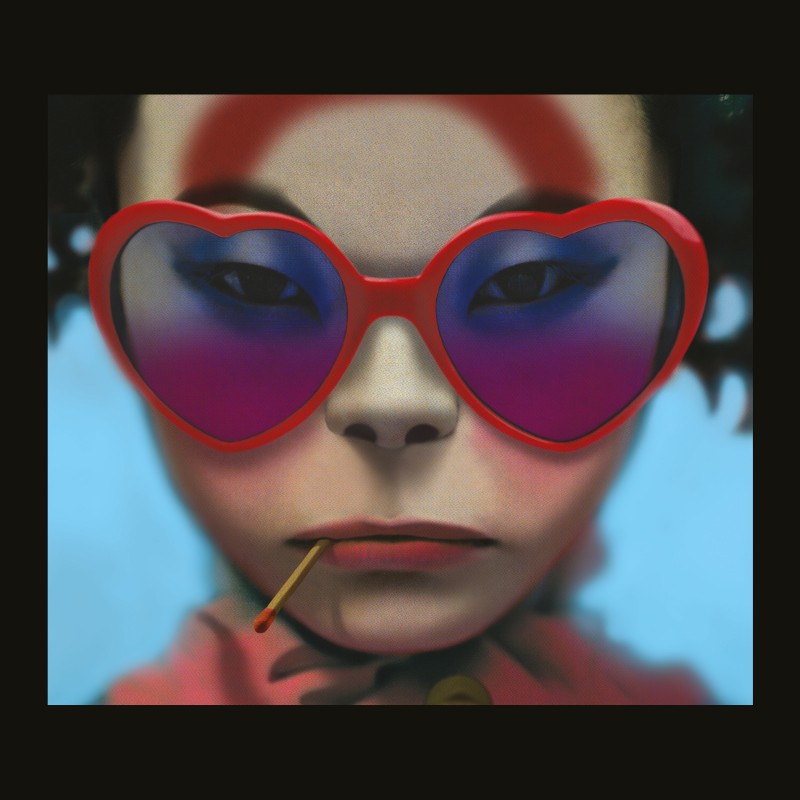