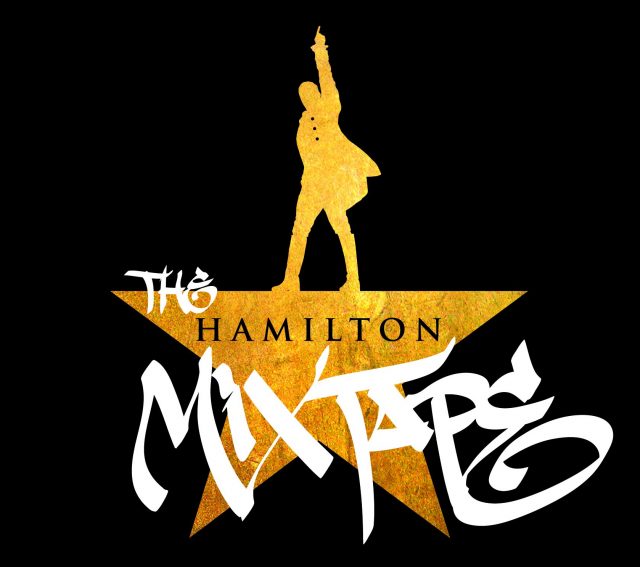 Chance the Rapper, Francis and the Lights, The Roots, Regina Spektor + more

In just a few hours, I leave for New York to see Hamilton on Broadway. And, in some sort of serendipitous coincidence, this morning Lin-Manuel Miranda announced the tracklist for the Hamilton Mixtape.

Hamilton: An American Musical began as a mixtape. But, just like Hamilton’s story, the mixtape we’re all excited to pre-order tomorrow cannot be fully appreciated without knowing the history behind it.

After exiting In The Heights (his first Tony-winning musical), Lin’s wife Vanessa convinced him to go on vacation and planned a trip to Mexico. Lin brought a book, Alexander Hamilton by Ron Chernow. As he’s reading the expansive biography, Lin draws parallels between the life of Alexander Hamilton and the world of hip-hop. He decides to write and record a mixtape.

On May 12, 2009, Lin was invited by President Obama to perform at the White House Evening of Poetry, Music, and the Spoken Word. Instead of performing something from In The Heights, he decides to perform “a concept album about the life of somebody [he] thinks embodies hip-hop, Treasury Secretary Alexander Hamilton.”

After that performance, the project became a phenomenon. And with the gentle prodding of Hamilton (and In The Heights) director Thomas Kail and musical director Alex Lacamoire, Lin decided to expand the mixtape into a musical.

Then, after the massive success of the show and exiting the lead role in July, Lin came back to the original project. Below is the tracklist and artist lineup for The Hamilton Mixtape that he tweeted out this morning.

Just reading the lineup gives me goosebumps. First interpreted by Lin, the life and works of Alexander Hamilton have so much potential. And I can’t wait to hear the ways these artists – who each bring their own experiences and expertise – interpret it.

It’s the next evolution of Hamilton. Prepare yourself.