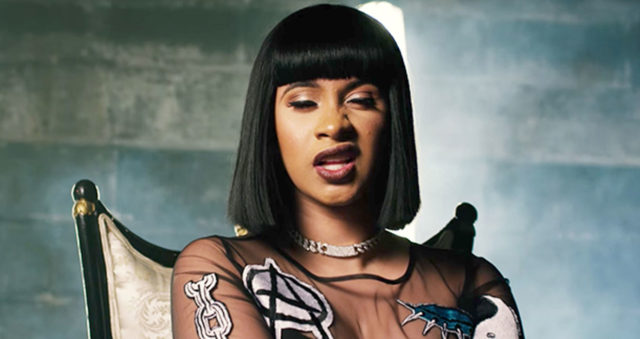 Today, Cardi B’s big tune, “Bodak Yellow” just made history.  The song is now the longest-running No. 1 by a solo woman rapper.  The track has eclipsed Lauryn Hill’s “Doo Wop (That Thing),” which held that record for two weeks in 1998. “Bodak Yellow” also tied with Taylor Swift’s “Look What You Made Me Do” for the longest-running No.1 song in 2017.

Immortal Girlfriend recently released his debut EP, “Daybreak” a couple of months ago.

Take a listen to Immortal Girlfriend’s cover of “Bodak Yellow”