The Internet’s Syd kicks off 2017 with a banger [Listen]

The Internet’s Syd kicks off 2017 with a banger [Listen] 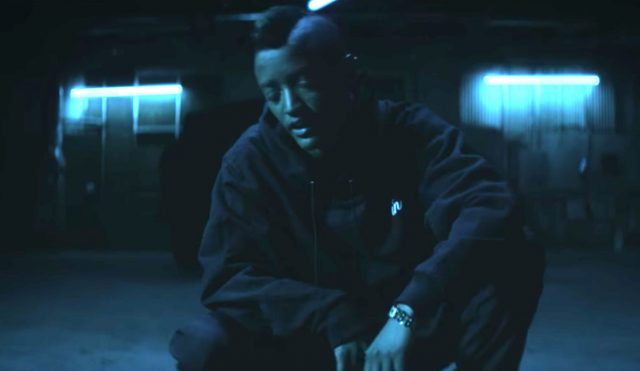 Syd will be releasing her solo debut album, "Fin" on Feb 3

If you listen to Rhythm Lab Radio, you know that I’m a huge fan of the future soul group, The Internet.  Today, the frontwoman of The Internet, Syd announced that she will be releasing her debut solo album on Feb 3.  The album titled “Fin” and was written and produced by Syd, and it is definitely on of 2017 highly anticipated releases.

The 12-track album features production from Melo-X, Hit Boy, Haze and Rahki. Syd also shared the first track from the album titled “All About Me,” which is a dark and lush future soul banger. A great way to start the year off! Check out the video and album tracklisting below!