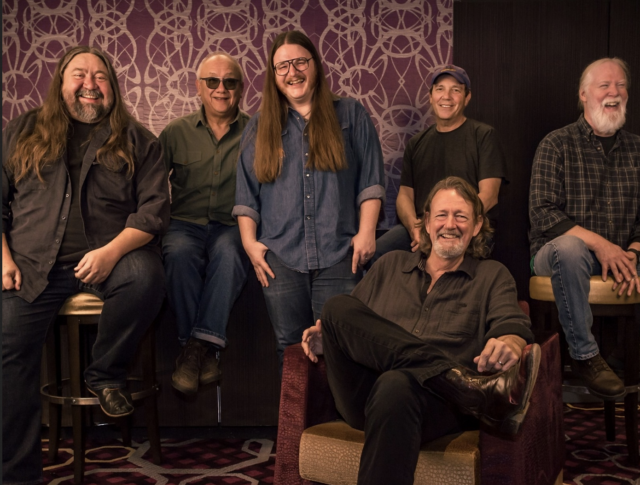 Widespread Panic’s annual residencies in Milwaukee are always an event, and this year they’re even more of an event that usual. In honor of the band’s return to Milwaukee tonight for the first of four shows, Mayor Tom Barrett has officially declared today Widespread Panic Day in Milwaukee.

As stated in the proclamation, “the City of Milwaukee commends Widespread Panic for their musical accomplishments, recognizes their dedication to the art community and wishes them a very successful tour.”

The jam band’s return to the city for their 15th year of performing at the Riverside Theater is significant not only for fans, who will be traveling from 48 states for the shows, but for the promoters at the Pabst Theater Group. “This year’s shows will be the biggest run of sold out shows the Pabst Theater Group has hosted since the start of the pandemic, continuing the reawakening of Milwaukee’s arts and entertainment industry,” the organization wrote in a press release.

You can read the mayor’s complete proclamation below.