James Blake drops new album, ‘The Colour in Anything’

James Blake drops new album, ‘The Colour in Anything’ 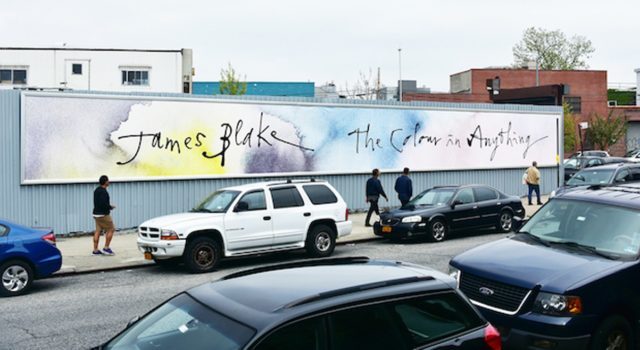 Blake has been releasing one-off tracks over the past few months including “Modern Soul” and “Timeless.”  A few days ago, he revealed murals designed by Roald Dahl in New York and London.

Last year, Blake mentioned that Kanye West and Justin Vernon will appear on the new album.  Pitchfork reported that the Vernon collaboration will be called “I Need A Forest Fire.”

UPDATE: James Blake shared the Justin Vernon collaboration “I Need A Forest Fire” on Annie Mac’s show on BBC Radio 1. You can listen to the track and the interview with Blake below. 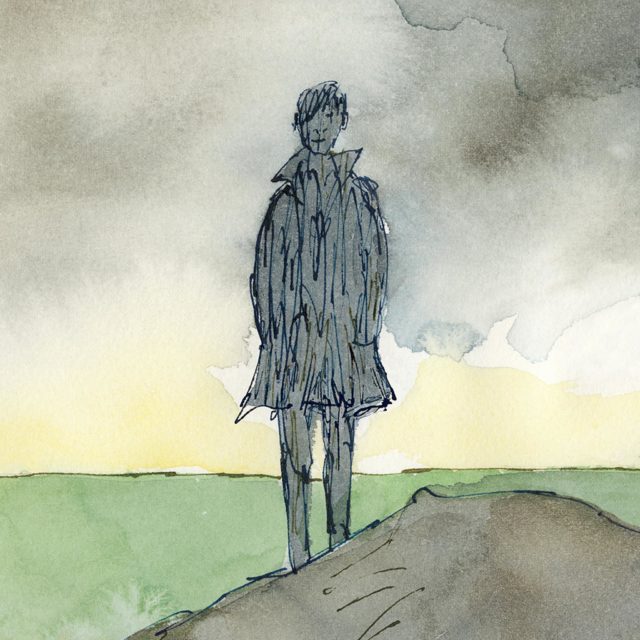