Janelle Monáe invents the color ‘PYNK’ in her new video

Janelle Monáe invents the color ‘PYNK’ in her new video 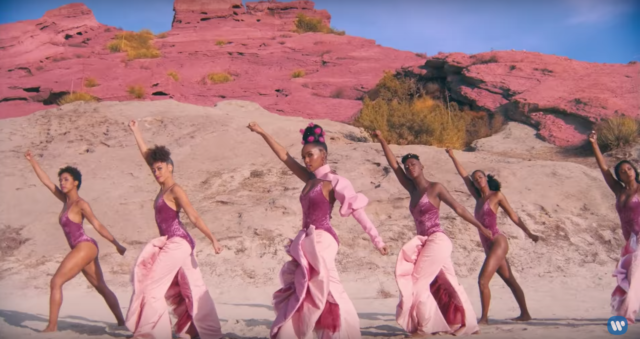 Janelle Monáe’s new video “PYNK” stars Tessa Thompson. The new song is an anything-but-subtle celebration of female sexuality, but if the lyrics weren’t enough, this music video and Monáe’s, uh…wardrobe, will make it perfectly clear what it’s about.

And you thought 'Make Me Feel' was sexual

Janelle Monáe writes in the new video’s description: “PYNK is a brash celebration of creation. self love. sexuality. and pussy power! PYNK is the color that unites us all, for pink is the color found in the deepest and darkest nooks and crannies of humans everywhere… PYNK is where the future is born….”

Emma Westenberg directed the video for “PYNK,” a new song with Grimes from Monáe’s upcoming album “Dirty Computer.” Watch it below. 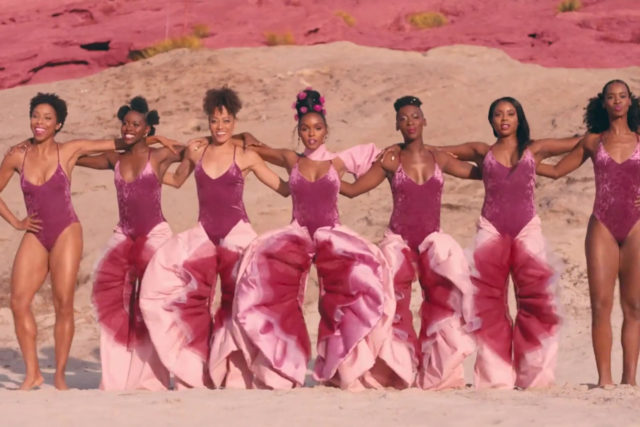 “Dirty Computer” is coming out April 27. Janelle Monáe previously shared the songs “Make Me Feel” and “Django Jane.” In addition to the track with Grimes, Monáe’s new album features contributions from Prince.

It’s been five years since Monáe’s last release. And, with these three new singles, it’s obvious that she’s done a lot of growing up since then. (Not to mention that she was busy serving acclaimed performances in “Moonlight” and “Hidden Figures.”)

Whether due to working with Prince, dating Tessa Thompson or just because she’s owning herself, we’re here for this new Janelle Monáe. These three new songs are triumphant anthems of fluid and empowered sexuality. 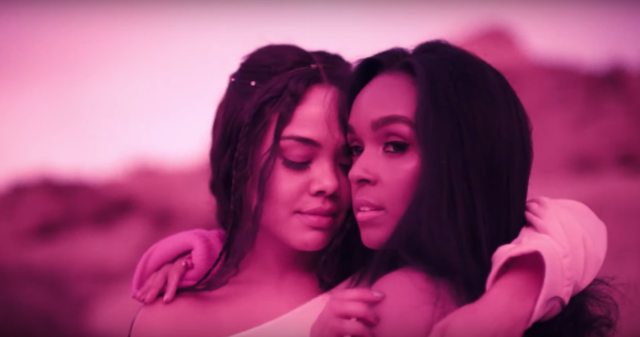 With this, we are even more excited to see Janelle Monáe perform her new album at Summerfest.