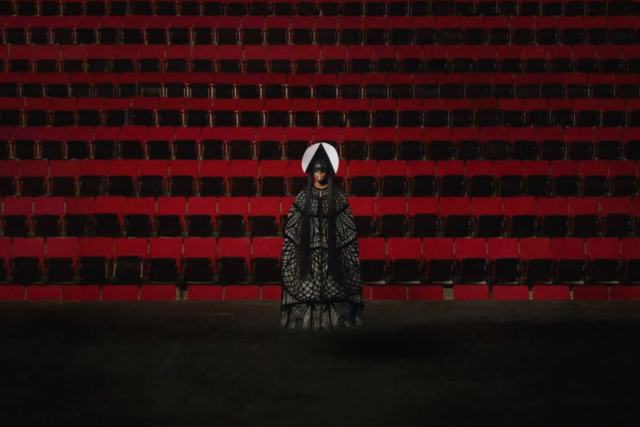 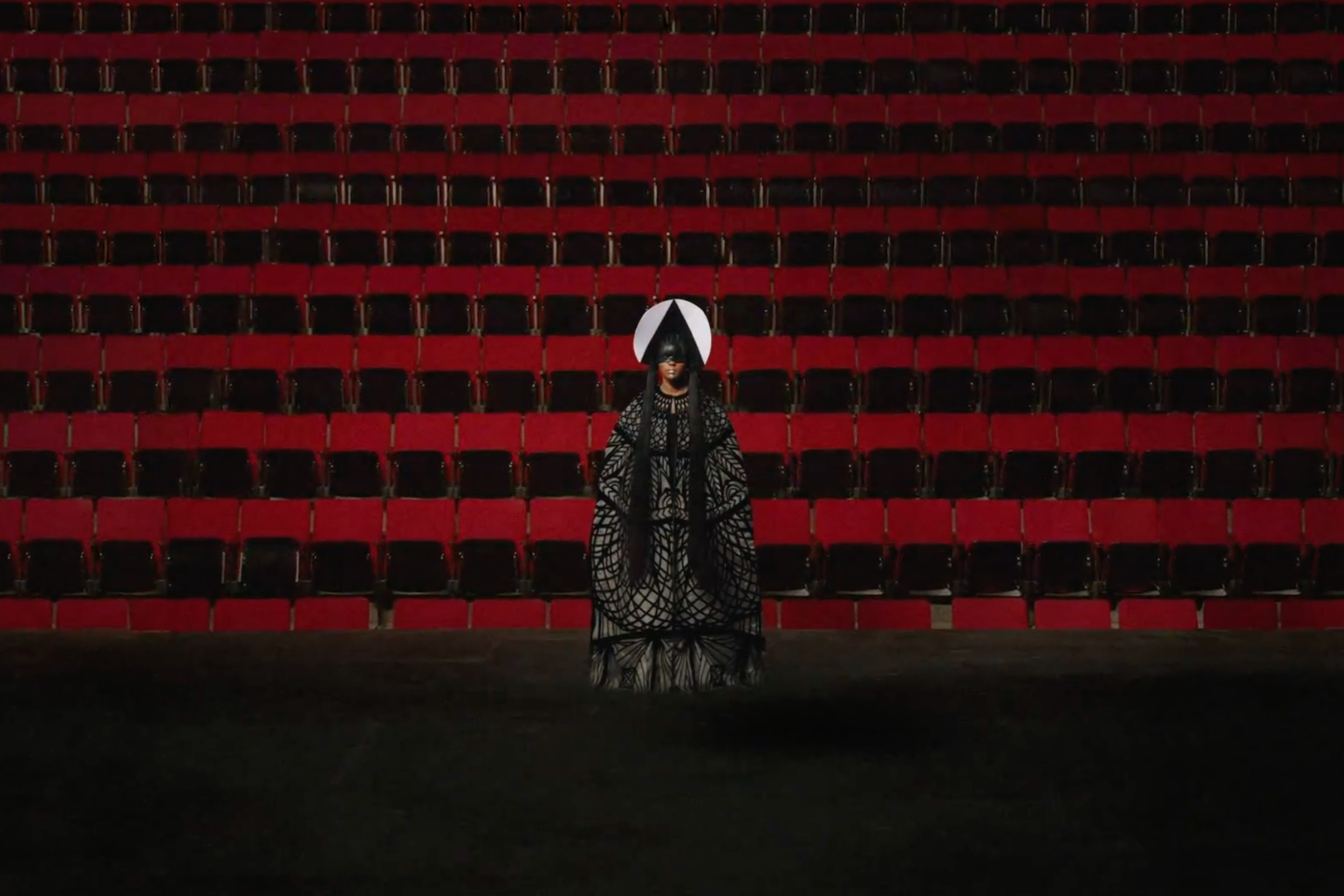 Janelle Monáe‘s new album, “Dirty Computer” is out as of today. And, she debuted it with an “emotion picture” visual album last night.

The film aired on BET last night and now it’s available to view on YouTube. The movie finds Monáe portraying Jane 57821, living in in a totalitarian future where people are known as “computers.” She breaks out of her android persona and flashes back to “memories” that are videos for “Pynk,” “Make Me Feel,” “Django Jane” and other new videos for songs from “Dirty Computer.”

With her music, her acting, Tessa Thompson and the production, it is a very emotional picture.

"Dirty Computer" is out now

And, not that it’s anyone’s business, she officially came out as queer. In an interview with Rolling Stone, she said she identifies with both pansexuality and bisexuality.

“Being a queer black woman in America, someone who has been in relationships with both men and women — I consider myself to be a free-ass motherf*cker,” Monáe said.

“I want young girls, young boys, nonbinary, gay, straight, queer people who are having a hard time dealing with their sexuality, dealing with feeling ostracized or bullied for just being their unique selves, to know that I see you,” she explained. “This album is for you. Be proud.”