Janet Jackson reschedules her Milwaukee show for this October

Janet Jackson reschedules her Milwaukee show for this October 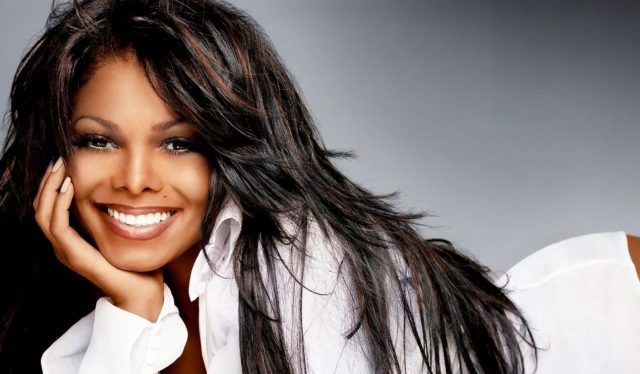 In 2016, Janet Jackson canceled her “Unbreakable” tour, which included a stop in Milwaukee. Last night she announced dates for a rescheduled tour that includes a stop at Milwaukee’s BMO Harris Bradley Center on Oct. 22, 2017.

She announced the new tour via a video on her website. She has renamed the tour from “Unbreakable” to “State of the World,” which is named after a song from her album “Rhythm Nation 1814.”  Explaining the meaning behind the tour name, Jackson says, “It’s not about politics. It’s about people, the world, relationships, and just love.”

The legendary entertainer began her sold out Unbreakable tour in August 2015, but just one year ago she reached out directly to fans via Twitter with news of her focusing on starting a family, confirmed months later with the arrival of her first child.  Since, she has taken the past year to enjoy pregnancy and motherhood and is now ready to return to the live stage to give Janet fans everything they could hope for in one epic concert event.  The STATE OF THE WORLD tour is a continuation of the Unbreakable tour and will include fan favorites from her chart-topping ‘Unbreakable’ album, an array of her socially conscious music she’s released throughout her career, and other smash hits and soon-to-be-released new tracks with a state of the art live production!

Tickets for the Milwaukee show goes on sale starting May 5 at Ticketmaster.com