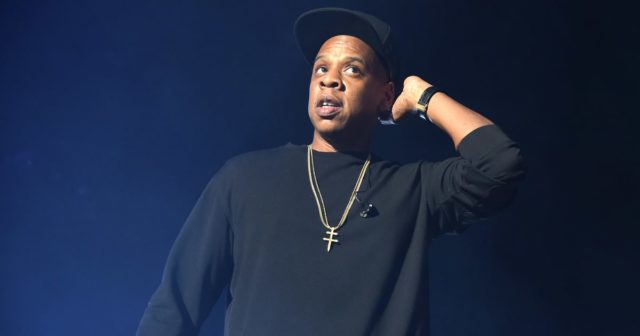 Music news from Jay-Z and Frank Ocean this week: 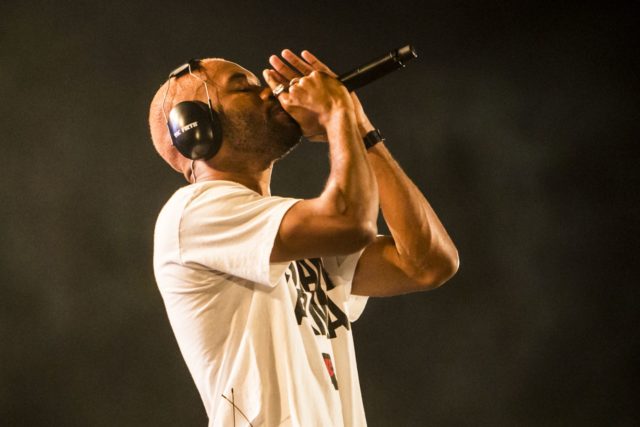 Frank Ocean posted a cryptic message teasing an unreleased new album. In 2012, Ocean tweeted he would release 5 albums before he turned 30 on October 28th this year. As of today, we’ve officially heard only 4 of those records. Tick tock, Frank Ocean…you’ve got a month left!

The National Academy of Recording Arts and Sciences revealed the nominations for the 2018 Grammys. Childish Gambino, Kendrick Lamar, Bruno Mars and Jay-Z are dominating the most categories, while Alessia Cara and SZA are up for Best New Artist. The 60th annual awards show will be held at the end of January.