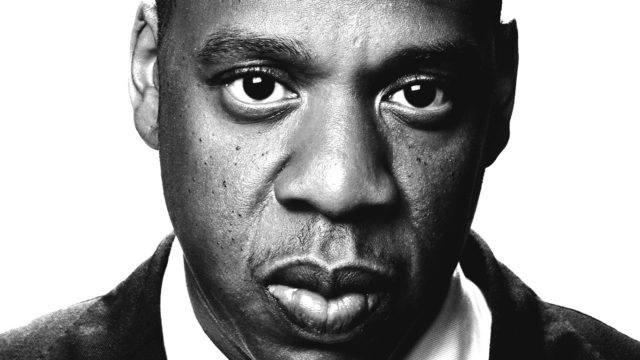 Beyonce’s husband, Jay-Z had a busy last few days.  He became the first rapper inducted into the Songwriter Hall of Fame. He is a brand new father to twins. He wrote an op-ed about how the bail system is bad for families.  Now, he has announced that he will drop a new album on June 30 titled, “4:44.”

There will also be a film of the same name released on the same day. The film stars Mahershala Ali and Danny Glover. Jay-Z also shared a portion of a new track titled “Adnis.”

The rapper shared a snippet of new track “Adnis” earlier tonight in a new trailer for the mysterious film of the same name, 4:44, which stars Mahershala Ali and Danny Glover. The album—and film—are both out June 30.