Jorja Smith and Kali Uchis are teaming up for a tour (which will stop in Chicago!)

Jorja Smith and Kali Uchis are teaming up for a tour (which will stop in Chicago!) 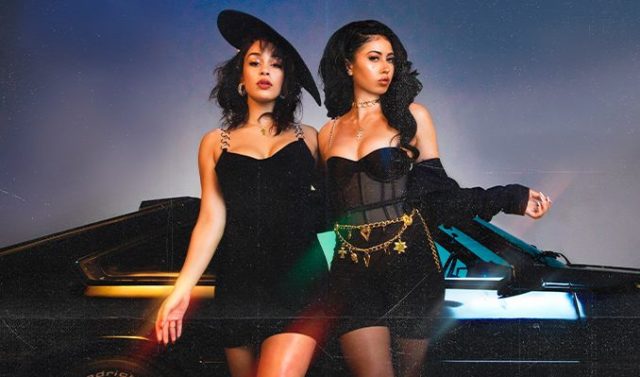 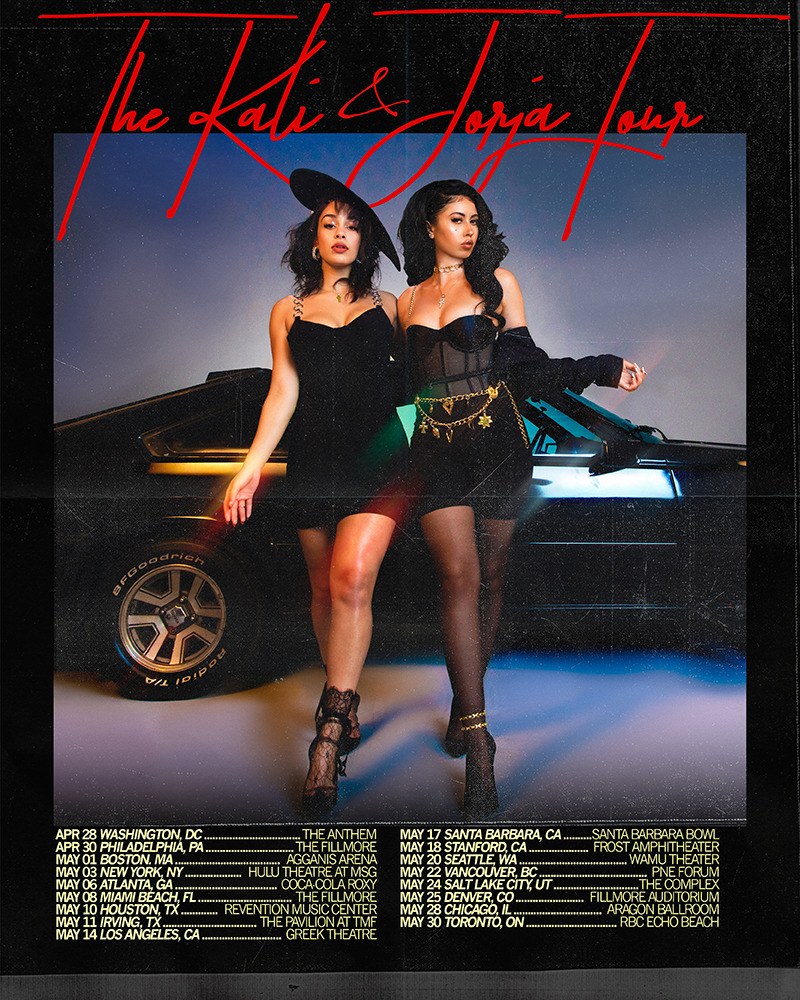 Following a sold-out run across North America last year, Kali Uchis confirms a spring co-headline tour with Jorja Smith today. Stops include New York’s The Theater at Madison Square Garden, D.C.’s Anthem, Chicago’s Aragon Ballroom and Los Angeles’ Greek Theatre among many others. Pre-sale tickets for the newly announced shows will be available here on Wednesday, February 13 at 10 a.m. General sale starts this Friday, February 15 and can be purchased here.

You can hear music from both artists on 88Nine Radio Milwaukee. Check out the new song from Maverick Sabre featuring Jorja Smith below.

See Jorja Smith and Kali Uchis in Chicago this May

Best New Artist Grammy nominee Jorja Smith has teamed up with 2017 Grammy nominee Kali Uchis for a spring tour. The two artists will make a stop at Chicago’s Aragon’s Ballroom on May 28.