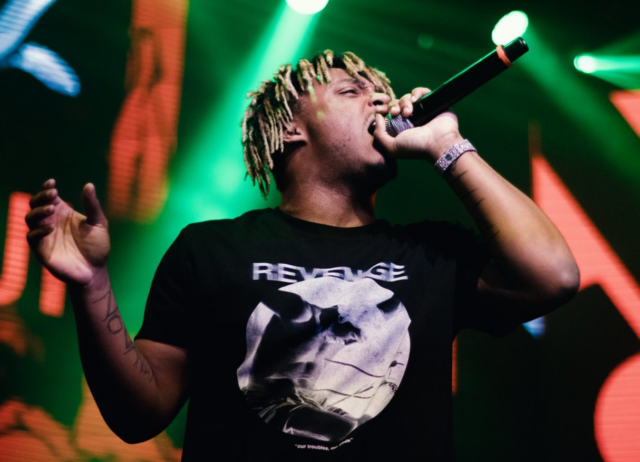 A generation too used to losing its defining rap stars has lost yet another. Chicago rapper Juice Wrld died after suffering a seizure at Chicago’s Midway Airport, TMZ has reported. The rapper, who scored his breakout hit “Lucid Dreams” last year, had turned 21 just last Monday.

At the risk of offering a backhanded complement, there’s always been a special appeal to artists whose music is misunderstood and mocked by older listeners, and few rappers of his generation captured it quite as expertly as Juice Wrld, a rapper who not only claimed to love Blink-182 but also genuinely sounded like he did.

Many listeners over a certain age dismissed his music as facile, if not embarrassing. “Juice WRLD’s lyrics fall into two categories,” Pitchfork critic Alphonse Pierre wrote in a review of the rapper’s latest album “Death Race for Love.” “Fifty percent of the lyrics are bad (“Back on my bullshit, devil emoji”) and the other 50 percent are also bad, but then they get stuck in your head and ultimately turn good (“Tell me your darkest secret shit you wouldn’t even tell Jesus.”)”

But Juice Wrld’s fans heard something important in those sometimes clumsy lyrics: honesty. He was part of a movement of young rappers who pride themselves on rapping openly about their feelings, and teen listeners in particular related to it profoundly. You didn’t have to respect Juice Wrld’s music. But you’d be callous if you didn’t appreciate the comfort and kinship Juice Wrld’s fans found in it.

Unfortunately many of the fans waking up to this news today are too familiar with this kind of loss. The last two years have also seen the deaths of Lil Peep, Mac Miller and XXXTentacion, all pioneers of emotionally forthright rap. Not all of these artists made great music. One, notably, was not a good person. But they were all guiding lights for young listeners struggling to process their own unruly emotions. Without them, their world seems a little dimmer.

If you’re a fan struggling with this loss and you need somebody to talk to, the National Suicide Prevention Lifeline is available 24 hours a day: 1-800-273-8255. It’s free, and you don’t need to be suicidal to call. It’s alright to call if you just need to talk.