Just Announced: Maxwell to perform in Milwaukee this Summer

Just Announced: Maxwell to perform in Milwaukee this Summer 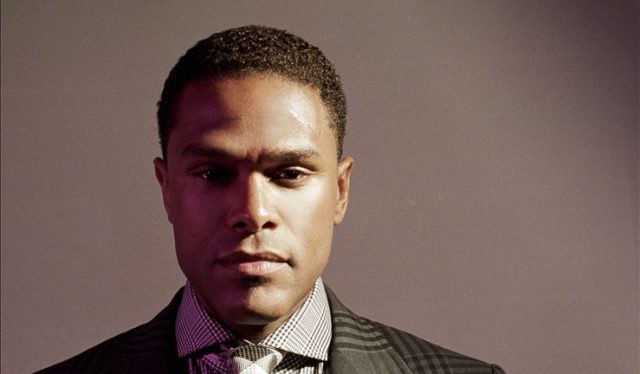 On June 17, singer/songwriter Maxwell will perform at The Riverside Theater. Singer Ledisi will open for him. Maxwell recently released the critically acclaimed album ‘blackSUMMERS’night.

Maxwell will embark on a headlining arena tour kicking off at Nashville’s Bridgestone Arena on May 23rd. Ledisi will open for Maxwell with Leela James to also play on select dates. Common has been confirmed for Nashville and Greenville to kick off the tour.

Today, TIDAL exclusively debuted the Philip Andelman-directed music video for “Gods,” the “sparkling” (Pitchfork) cut from Maxwell’s recent album ‘blackSUMMERS’night’ (Columbia). Shot in various Los Angeles locations, Maxwell says “inspiration stemmed from having an experience of sort of seeing the spiritual parallel universe–that which can’t be seen. Art is subjective, visions evolve and I want fans to interpret the video on their own. I hope they enjoy it.”

Maxwell has had a busy past 12 months. In July, he released his much-anticipated ‘blackSUMMERS’night,’ the second installment of his musical trilogy encompassing his 20+ year career. The album garnered praise from Rolling Stone, SPIN, Complex, NPR and more, and the album earned him his third-Grammy (Best R&B Song for “Lake By The Ocean”), an NAACP Image Award (Outstanding Male Artist), and a Soul Train Award (Best R&B/Soul Male Artist)

Tickets for the show go on sale this Friday, April 14. Additionally, $1 from every ticket purchased will be donated to Artists for Peace and Justice.