Just announced: Miguel to perform in Milwaukee this March

Just announced: Miguel to perform in Milwaukee this March 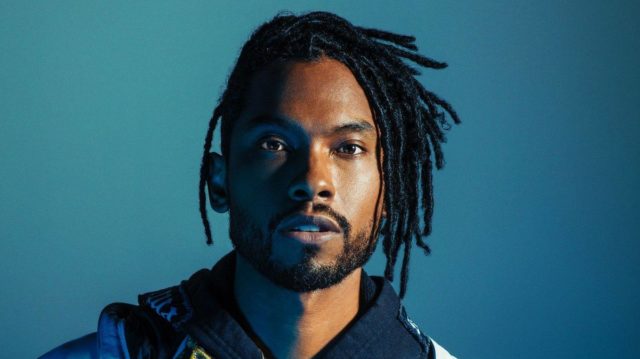 Miguel will release his new album, 'War & Leisure' on Dec. 1

The singer/songwriter Miguel will release his new album “War & Leisure” on Dec. 1.  He will tour in support of the album and make a stop at Milwaukee’s Riverside Theater on Mar 3.

Over the last decade, Miguel’s established himself as one of R&B’s most sonic fabulists, a consummate artist unafraid to follow his impulses wherever they lead him. His fourth studio full-length, War & Leisure, is his most ambitious and stunning project yet, a perfect blend of forward-thinking production and melodic delights that more than embodied the duality hinted at in the album’s title. This is Miguel fusing the two halves of his creative id—the restless experimentalist and the crowd-pleasing hitmaker that millions of fans adore—to reach a new peak in artistic achievement.

Miguel recently covered the 88Nine After 9 track “On My Mind” by Jorja Smith.  He also shared two tracks from the forthcoming album – “Told You So” and “Sky Walker.”

Tickets go on sale at noon on Dec. 4