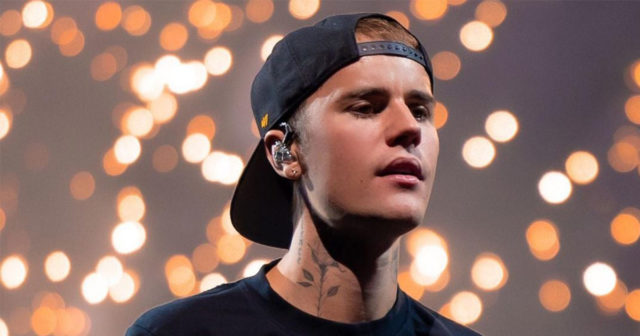 Justin Bieber’s June 24 headlining concert at Summerfest has been “postponed” while the singer seeks treatment for a viral medical condition. According to a statement from the promoter, AEG Presents, Bieber will announce details for the rescheduled show “shortly.”

Earlier this week, Bieber announced he has been diagnosed with Ramsay Hunt syndrome, which has caused paralysis in one side of his face and eyes.

Read the full statement below.

“In light of Justin’s ongoing recovery, the remaining US Justice Tour shows scheduled for June and early July, including at Summerfest at the American Family Insurance Amphitheater in Milwaukee, WI on Friday, June 24, 2022 will be postponed. Justin continues to receive the best medical care possible, is upbeat about his recovery, and is looking forward to getting back out on the road and performing for his fans overseas later this summer.”

Fans who previously purchased tickets for the Justin Bieber concert at Summerfest presented by American Family Insurance on June 25 will receive a digital 2022 Summerfest General Admission ticket valid any day of the festival.