Justin Timberlake to perform in the new Bucks arena this September

Justin Timberlake to perform in the new Bucks arena this September 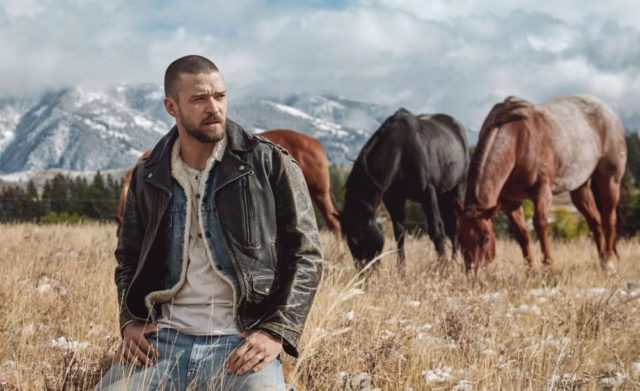 Justin Timberlake announced his upcoming tour on the heels of his controversial Super Bowl half-time performance.  The 10-time GRAMMY Award-winning singer will bring his The Mans of the Woods tour to the Wisconsin Entertainment and Sports Center (WESC) on Friday, Sept 21. Tickets for the concert will go on sale on Feb. 12 at 10:00 am.

Timberlake recently released his 5th studio album titled “The Man of The Woods.” He enlisted the production skills of  Timbaland and Pharrell and others for his latest effort.