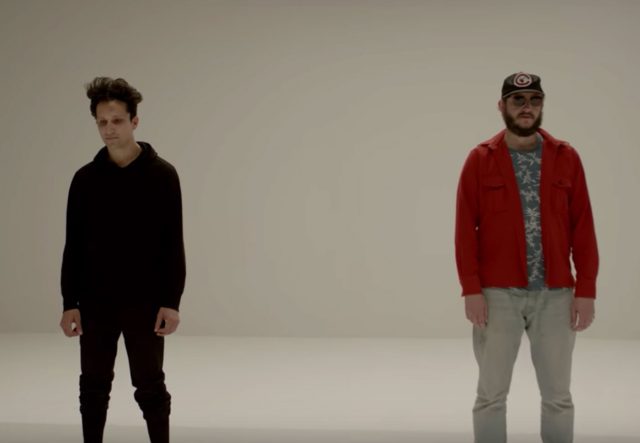 Eaux Claires Music and Arts Festival is just around the corner and two of the artists performing at this year’s festival are dancing together in a new music video.  The video is for Francis and The Lights’ song “Friends” and it features  Bon Iver, who are both performing at Eaux Claires. The video and song also features Kanye West.