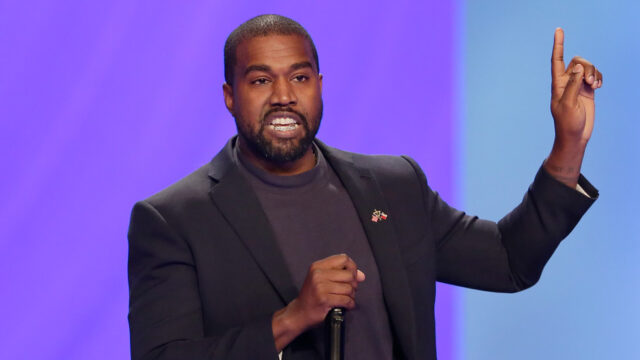 Kanye West is not eligible to appear on Wisconsin’s ballot as a presidential candidate, the state’s Elections Commission has ruled.

On a 5-1 vote, the commission ruled Thursday evening that West had missed the 5 p.m. Aug. 4 deadline to file his nomination signatures, albeit not by much. The commission heard sworn testimony from elections staff about when West’s attorney arrived at the elections building and when papers were turned over to staff.

Elections worker Riley Willman testified the papers were not received until 5:01 p.m., and then that it took several more minutes for the papers to be numbered as required. “As long as I’ve worked at the commission, we have not had someone file so close to the 5 p.m. deadline,” Willman said.

West’s campaign argued that the rapper should appear on the state’s ballot even though his campaigned turned in his nomination papers after the state’s 5 p.m. Aug. 4 deadline to do so. State law says that nomination papers must be received by “not later” than 5 p.m., but West’s lawyers claim the campaign was told it missed the deadline by just 14 seconds, and that the law doesn’t distinguish between minutes and seconds.

But Marge Bostelmann, a GOP appointee to the board, said that precedent has made it clear the 5 p.m. deadline is a hard deadline. “I’ve been told if they were late they were late,” she said.

The board’s decision could still be challenged in court. GOP appointee Robert Spindell was the only member of the commission to vote against the motion to deny West’s appearance on the ballot.

Although West is running as a third party candidate (“The Birthday Party”), his candidacy has become a proxy battle between the Republican and Democratic parties, with Republicans working to put him on the ballots in key swing states and Democrats challenging those efforts.

In an unusual interview with Forbes earlier this month, West didn’t push back against insinuations that he is running as a spoiler candidate trying to siphon votes from presumptive Democratic nominee Joe Biden. He confirmed that he’s in regular contact with the Trump Administration, and when pressed about the infeasibility of his campaign — he won’t appear on enough ballots to win 270 electoral votes — he responded by saying, “I’m not going to argue with you. Jesus is King.”