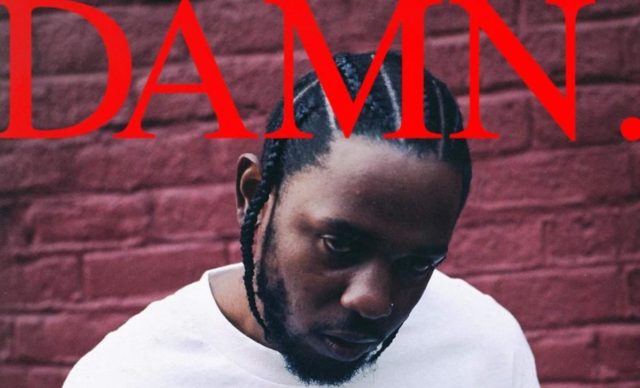 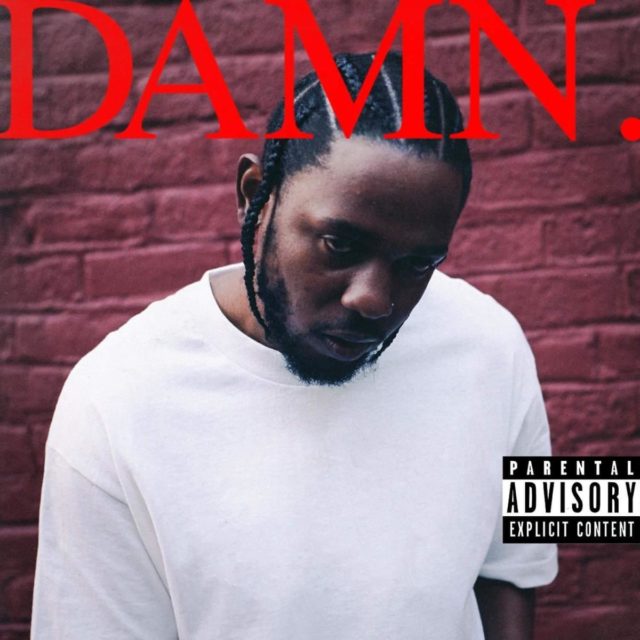 Unlike Kendrick’s previous albums, the production on ‘DAMN.’ is not stuck in one particular sound, or genre of music. While ‘To Pimp a Butterfly’ focused heavily on jazz and funk across the  board, and ‘Good Kid, M.A.A.D. City’ was firmly planted in modern, West Coast hip hop, ‘DAMN.’ sounds like each song could come from a different artist. “HUMBLE.” could be from Three 6 Mafia or Clipse; “PRIDE.” is reminiscent of Tame Impala; “LUST.” is the last thing to sound this much like OutKast since OutKast.

He explores mainstream, alternative and experimental music to create sounds that feel like a breath of fresh air for hip hop. Kendrick clearly takes influence from countless different styles and artists, and his ability to do them all with ease is incredible. With production credits from Mike Will Made It, BADBADNOTGOOD, The Alchemist, James Blake and 9th Wonder, he clearly brought out the big guns for this album, and it paid off. 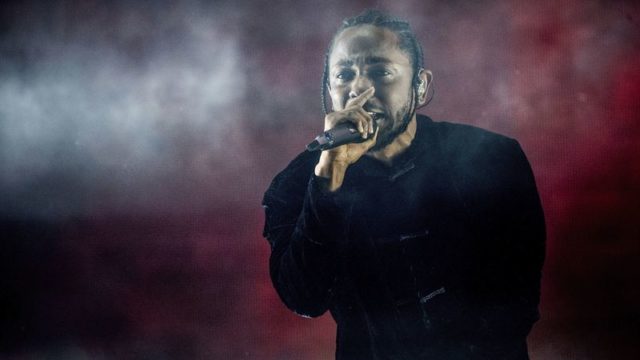 Vocally, Kendrick is known for impressive technical ability and going outside of the comfort zone that we’re used to hearing from rappers. However, on ‘DAMN.,’ he even goes outside of the wide limits set by his previous work. He experiments with unique flows, strange vocal pitching, soulful melodies and vocal choruses at various points throughout the album. Regardless of what he is trying vocally, it always manages to be a perfect fit for the song. On songs like “YAH.” and “ELEMENT.,” he even goes a little bit into Frank Ocean territory of experimental R&B, and does so just as well as the aggressive rapping on other parts of the album.

Additionally, the few features that are on the album are utilized to add excellent elements to each song. Rihanna’s feature on “LOYALTY.” has beautiful high vocals to compliment Kendrick, and given the romantic themes of the song, it is a perfect fit. On “LOVE.,” Zacari, a fairly unknown singer, gives a soulful, atmospheric hook to the song that makes it a great crossover into pop music. On “XXX.,” the U2 feature that had many devoted Kendrick fans concerned ended up working in the best possible way. What starts as a gritty, in-your-face gangsta rap song quickly changes its instrumentals when Bono comes in for the relaxed bridge, and makes a seamless transition into the next part of the song. 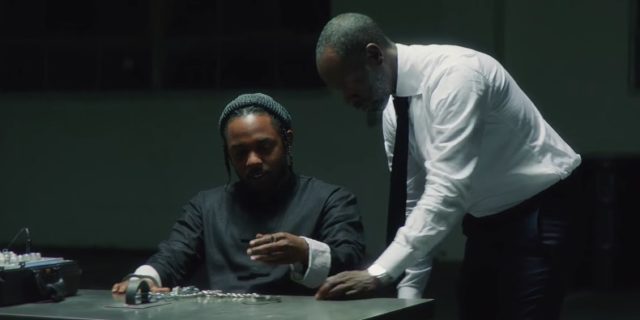 Arguably the most impressive parts of ‘DAMN.,’ and certainly what sets Kendrick Lamar apart from his contemporaries, are the lyrics and themes of the album. While the premise of the album is certainly up for debate, one possible interpretation is that, in the first song, he is shot while trying to help a blind woman on the street. From that point, the rest of the album takes an introspective look at Kendrick’s life as he is dying. What is not up for debate, however, is how he can display complex human emotions in a real, relatable way.

As obviously displayed by the line, “Is it wickedness? Is it weakness? You decide,” the album is all about the emotional and moral contradictions throughout Kendrick’s life. Through “PRIDE.” and “HUMBLE.,” he shows the dual sides of himself; one side being unsure and the other being hubristic about his own success. With songs like “DNA.” and “XXX.,” he shows his intense wrath over the issues he faces, along with other black men, in America everyday. With “LOYALTY.” and “LOVE.,” he shows the much more vulnerable, insecure side of himself through his romantic relationships, saying lines like, “If I minimized my net worth would you still love me?” This deep look into Kendrick’s life and struggles is by far the most personal he has ever gotten, and he evokes these feelings in a way that takes the listener on that personal journey with him. 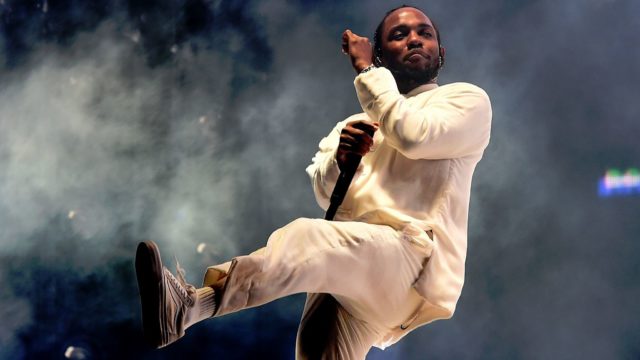 Kendrick Lamar managed to outdo himself yet again with ‘DAMN.’ The production, vocals and lyrical themes all work together perfectly to create a perfectly-developed artistic vision, and that’s exactly what sets Kendrick apart from any other rapper in the world: his artistry. His ability to tell an emotionally powerful story, both through his words and his music, stands alone in the world of hip hop. He truly is levels above every other rapper in the game right now, and while he still has plenty of career ahead of him, there is no denying that ‘DAMN.’ helps cement him as one of the greatest rappers of all time.

The Compton rapper takes listeners on an emotional, introspective journey with his latest album

Before the release of his new album, Kendrick Lamar had very few people doubting his position as one of the best rappers in the game. After releasing an underground hit with ‘Section.80,’ and borderline classics in ‘Good Kid, M.A.A.D. City’ and ‘To Pimp a Butterfly,’ the Compton rapper has earned the respect of his peers and predecessors through his incredible vocal and lyrical ability.

With each of his previous three albums sounding entirely different from the last, it was impossible to predict where he was going with his new release. After releasing “The Heart Part IV” as a warning shot, and “HUMBLE.” as the official first single for the album, anticipation and expectations were high for Kendrick’s new project. With ‘DAMN.,’ Kendrick Lamar has once again proven his status as the best rapper alive, and at this point it’s not even a competition.